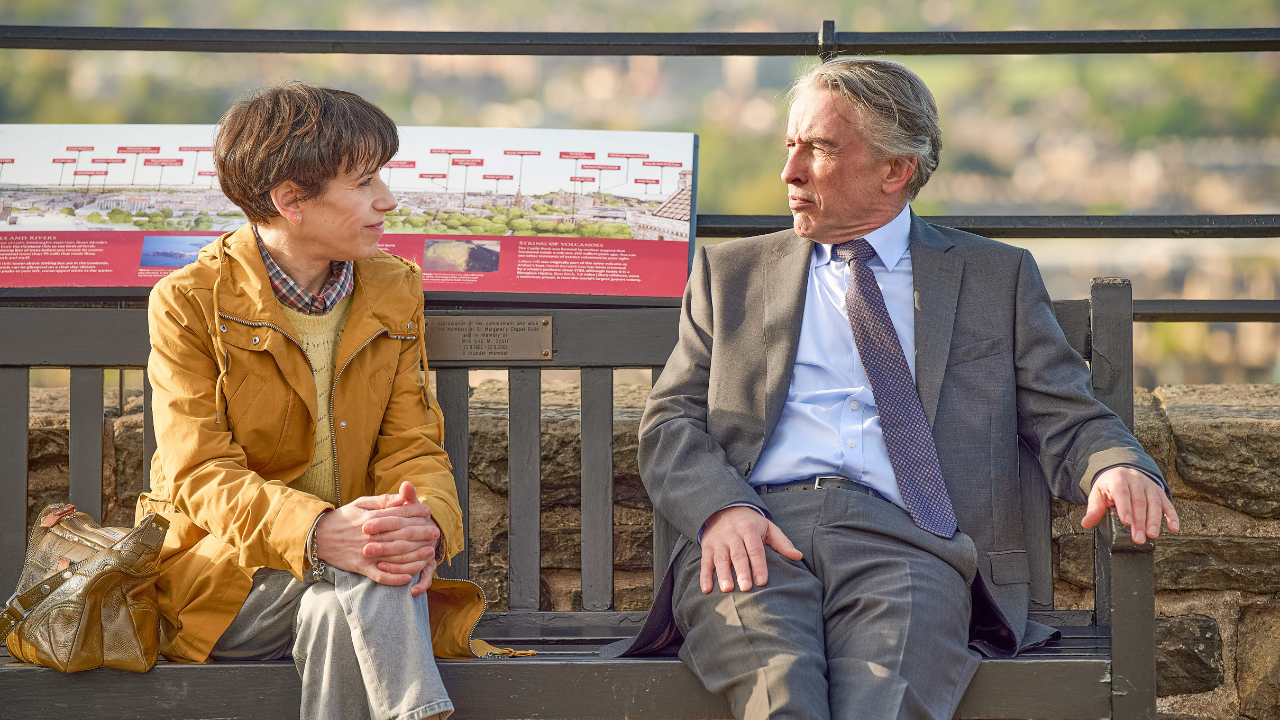 In the archaeological find of a century, the remains of King Richard III — presumed scattered over 500 years ago — were discovered under a parking lot in Leicester in 2012. The search was spearheaded by amateur historian Philippa Langley, whose passion and unrelenting research were met with skepticism by the academic establishment. Directed by two-time Oscar® nominee Stephen Frears (The Queen, “A Very English Scandal”) and starring two-time Oscar nominee Sally Hawkins (The Shape of Water, Spencer) as Langley, THE LOST KING is the inspiring true story of a woman who refused to be ignored and took on Britain’s most eminent historians, forcing them to rethink the legacy of one of the most controversial rulers in English history. A tale of discovery, obsession, and stolen glory (both then and now), THE LOST KING is a magical adventure illuminated by one woman’s awakened sense of purpose.

“Sallly Hawkins has one of her greatest roles… a historical detective story that carries the kick of a true-life Da Vinci Code.” – Owen Gleiberman, Variety