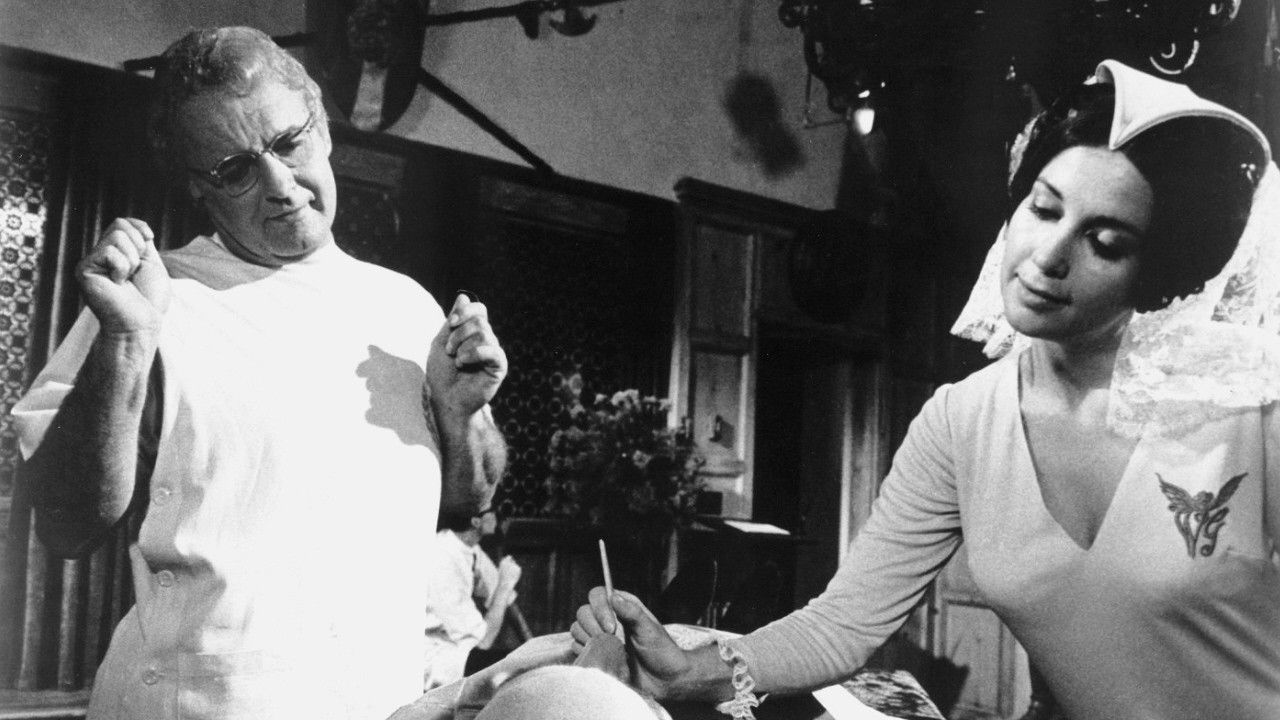 “The Motion Picture With Something to Offend Everyone!”

In 1965, bisexual director Tony Richardson, gay co-writer Christopher Isherwood and Terry Southern adapted Evelyn Waugh’s riotously funny satire into this outrageous, very queer black comedy. Robert Morse plays Dennis, an English naif who travels to Hollywood to visit uncle John Gielgud. When his uncle commits suicide, Dennis is thrust into a bizarre and hilarious series of encounters with some very weird characters played by Rod Steiger, Milton Berle, Tab Hunter, Robert Morley and the one and only Liberace as a…well, we won’t spoil it. The film is a favorite of our guest presenter Fred Schneider, frontman and founding member of one of the greatest bands of all time: The B-52’s. Schneider will join us to talk about the film’s “dark 60s humor I love” and more! Don’t miss it!