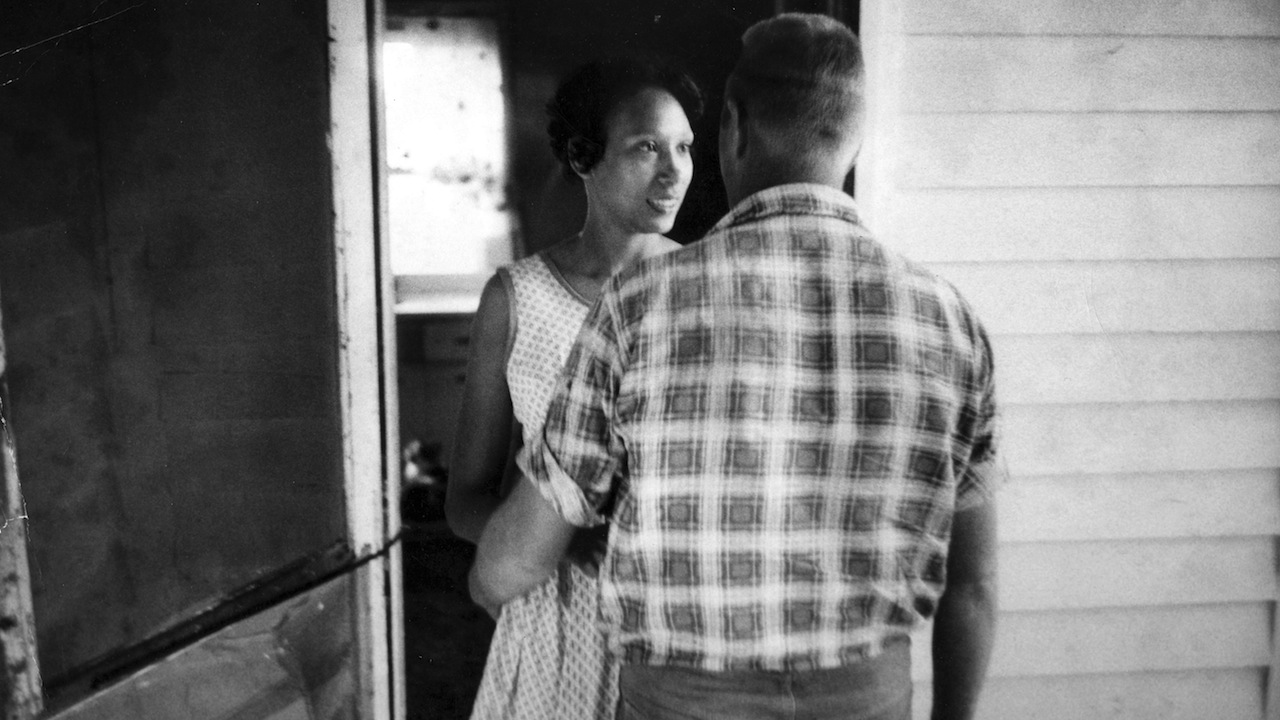 Here’s a selection from Michelle Orange’s 2012 review in Village Voice:

“Well-timed and well crafted in equal measures, THE LOVING STORY is a thoughtful, terrifically intimate account of the case that dismantled this country’s anti-miscegenation laws 100 years after the abolition of slavery. The story of Virginia couple Mildred and Richard Loving’s efforts to live and love each other freely captures a critical moment in a civil rights movement whose most recent strides—for same-sex marriage—are just a few weeks old. First-time director Nancy Buirski’s focus on the constitutional tangles that brought Loving v. Virginia before the Supreme Court in 1967 also complement Lincoln‘s warm, wonky embrace of the democratic procedural. A wealth of archival footage gives THE LOVING STORY an oddly modern quality. We watch the supremely humble couple (Richard was white; Mildred part black and part Native American) interacting at home, tolerating journalists, conferring with attorneys, and recounting their path to the courtroom: Having been arrested in their home state, the Lovings moved to Washington, D.C. Mildred’s distressed letter to Bobby Kennedy set things rolling. Equally compelling is footage of the dauntless young lawyers, Bernard Cohen and Philip Hirschkop, who saw much to be gained in one couple’s belief in their rights and even more to be cut away.”