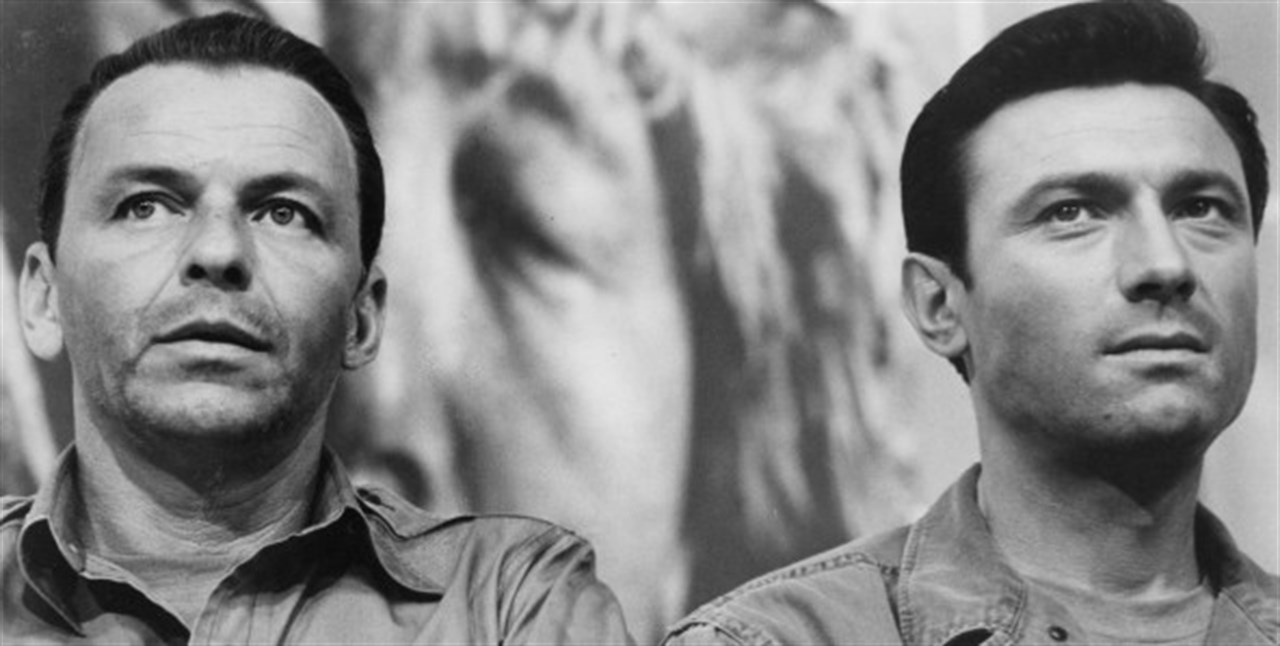 “THE MANCHURIAN CANDIDATE raises the same red flags today as it did in the early 1960s, when its story of political intrigue and assassination became all too relevant following the death of JFK, causing the film’s abrupt disappearance from screens. Re-released to coincide with the current election campaign, it remains a nightmarish tale of high-level subterfuge, mental manipulation and the futility of one man’s rebellion against an ingrained social system. In one of his last roles as a genuine actor before he was swallowed by shallow fame, Frank Sinatra stars as disturbed Korean war veteran Bennett Marco, who uncovers a plot to murder a presidential frontrunner. One of the first films to voice the growing belief that the American system of power and privilege was corrupt, it prefigures not just the Kennedy and King murders, but Vietnam, Watergate and the entire ’70s conspiracy boom. More importantly, it’s a sensational piece of genre filmmaking: pacy, compelling, witty and cynical, it depicts, in unflinching detail, the beginning of the end for post-war American optimism.” – Time Out (London)