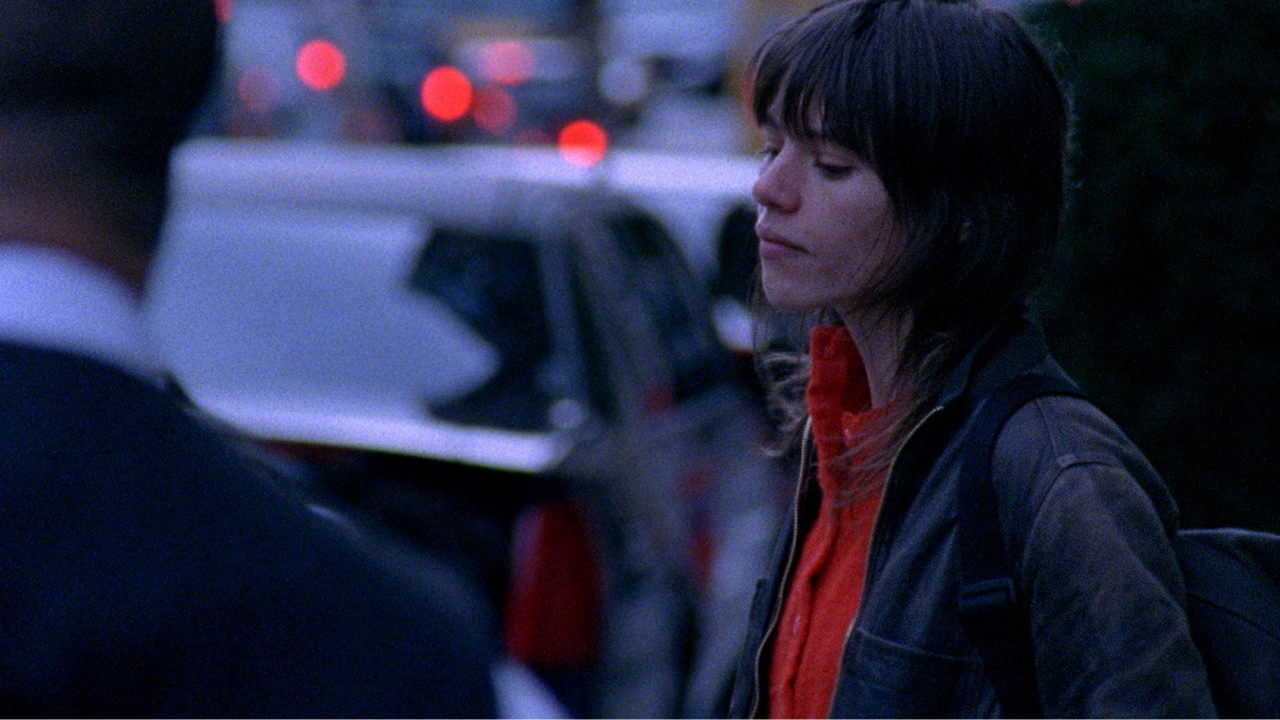 The Pleasure of Being Robbed

The story of a young woman whose compulsive curiosity leads to bold, elaborate acts of theft, Josh Safdie’s THE PLEASURE OF BEING ROBBED is a beguiling blend of casual comedy and subtle, unsettling mystery.  The film, the debut feature by 24-year-old New York writer-director Safdie, was the Closing Night film of the 2008 Cannes Directors’ Fortnight and the only film from the U.S. to play in that section.