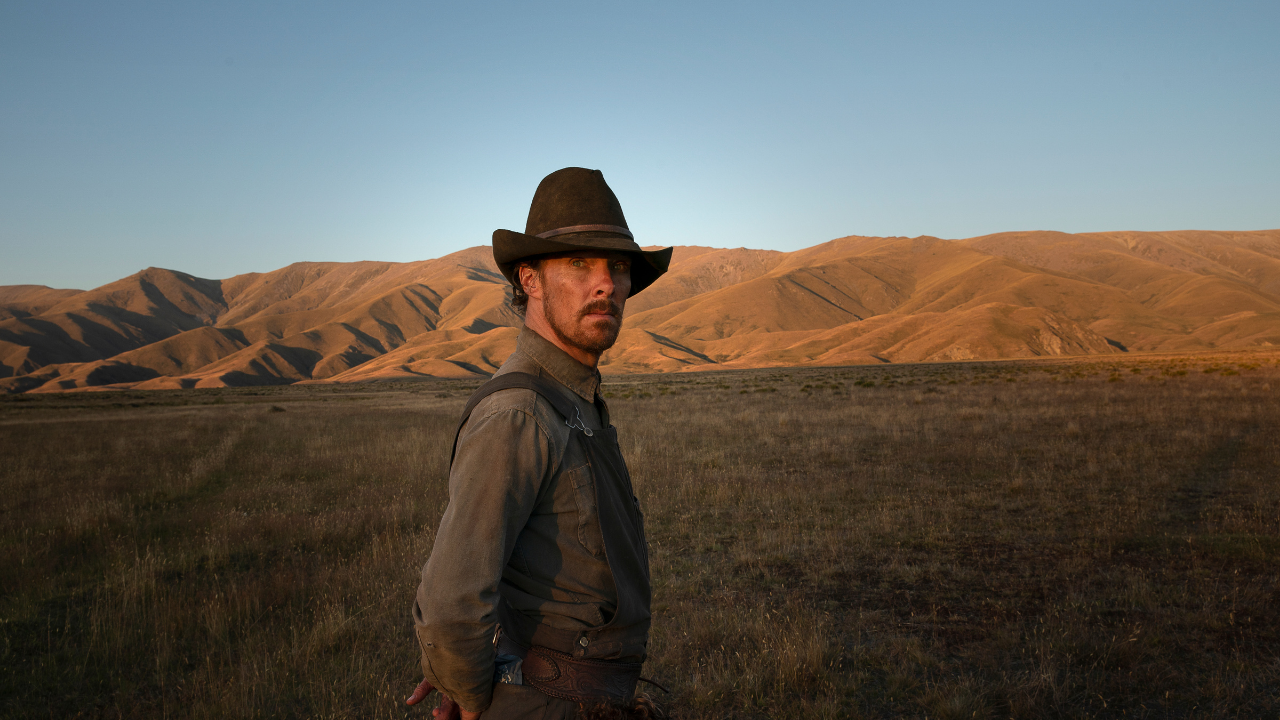 The Power of the Dog

Campion’s first feature in a dozen years is a triumphant return to the big screen, a gorgeous, unpredictable slow-burn of a drama set in the vast open skies of the West. In 1920s Montana, charismatic rancher Phil Burbank (Benedict Cumberbatch) inspires fear and awe in those around him. When his brother (Jesse Plemons) brings home a new wife (Kirsten Dunst) and her son (Kodi Smit-McPhee), Phil torments them until he finds himself exposed to the possibility of love.

We’ll be raffling off Criterion Collection blu-rays of Jane Campion’s Sweetie and An Angel at My Table at the Fri, Sat & Sun 6:55pm shows on opening weekend!