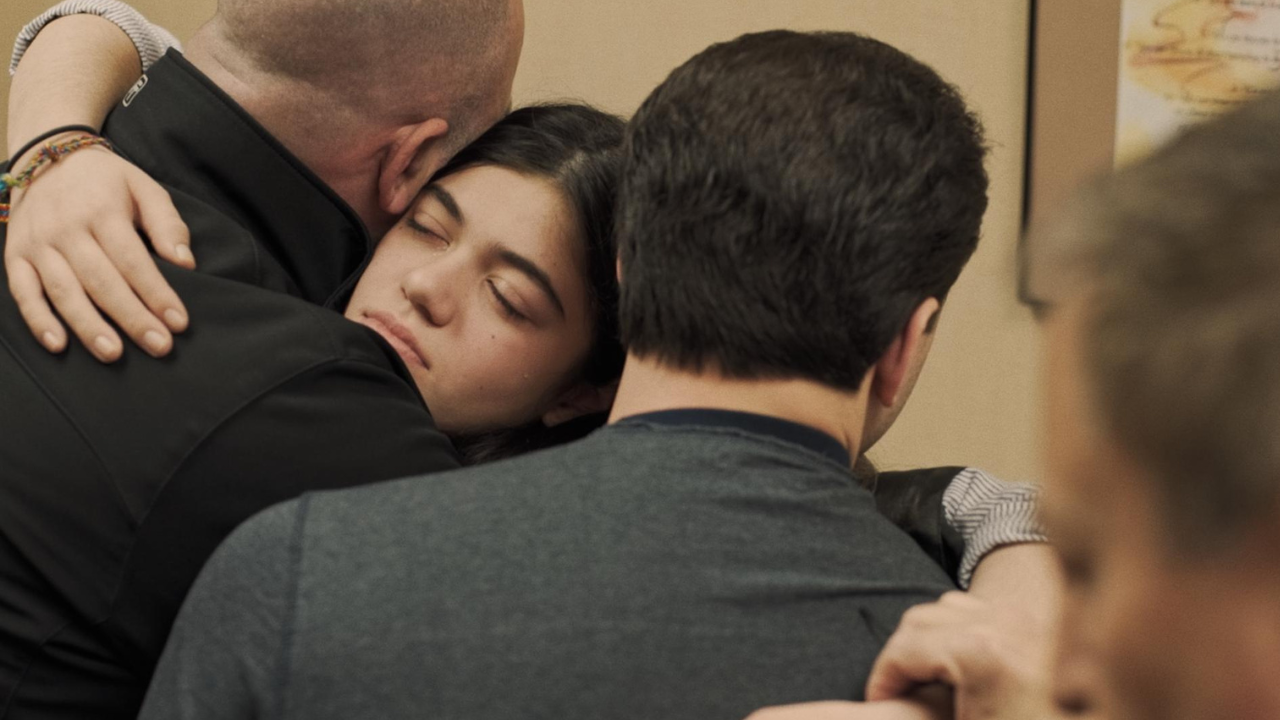 Q&As with directors Lindsay Keys and Winslow Crane-Murdoch following the 5:10pm and 7:35pm screenings on Friday, December 2 and the 5:10pm screening on Sunday December 4!

After years of living with mysterious symptoms, a young girl from Brooklyn and a Duke University scientist are diagnosed with a disease said not to exist: chronic Lyme disease. Their search for answers lands them in the middle of a vicious medical debate. What begins as a patient story evolves into an investigation into the history of Lyme disease, and a trail of suppressed scientific research and buried documents reveals why ticks—and the diseases they carry—have been allowed to quietly spread around the globe.