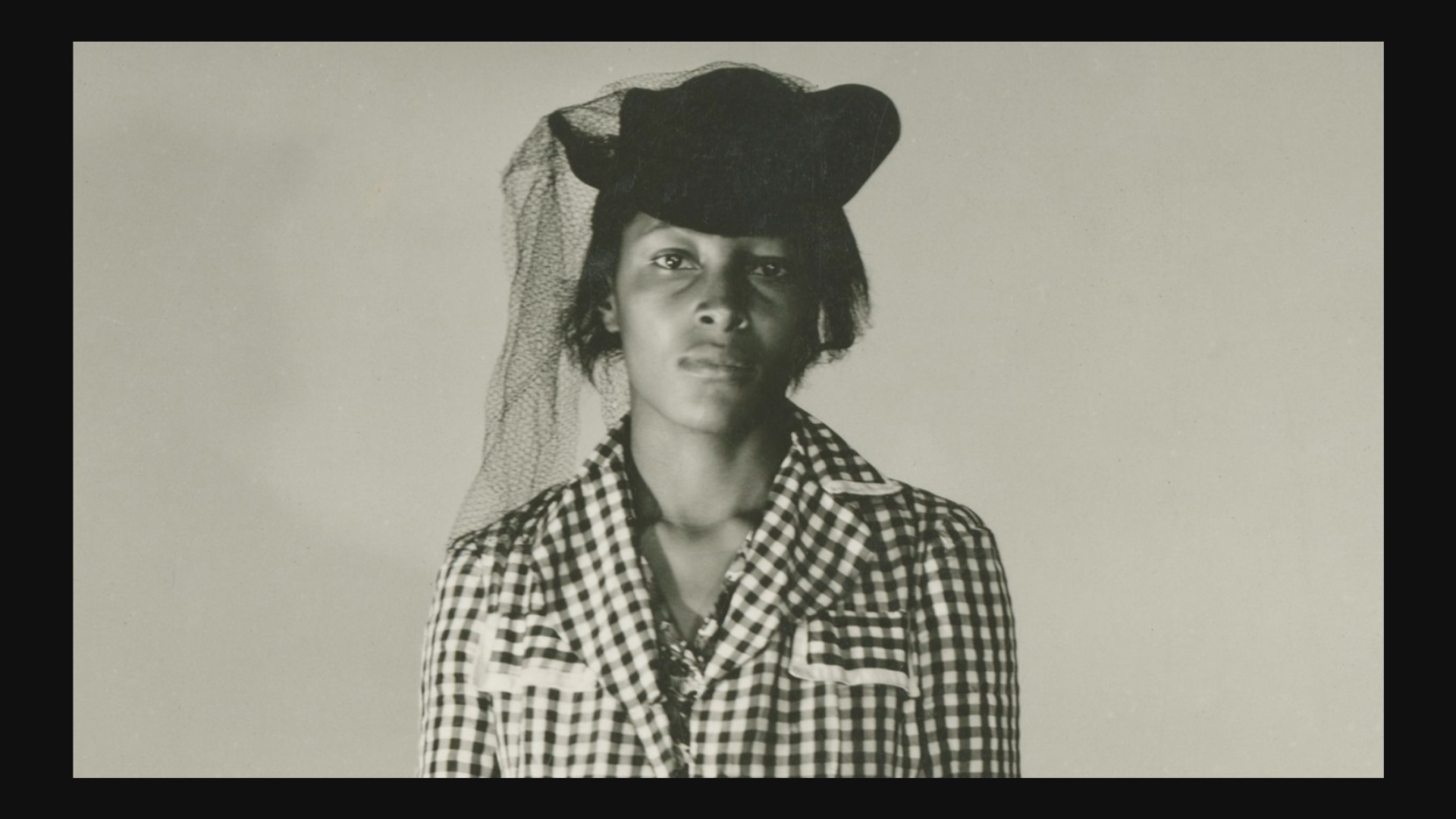 The Rape of Recy Taylor

The numbers of women raped in Jim Crow South were staggering. In danger for their lives, they did not report the crimes and their stories went hidden. Not Recy Taylor, a 24-year-old mother who was gang raped by 6 white boys in 1944 Alabama. Unbroken, she spoke up, and with the help of Rosa Parks and legions of women spreading the word, they worked to get Recy Taylor justice.

For more information on the film, and ways to watch, visit: