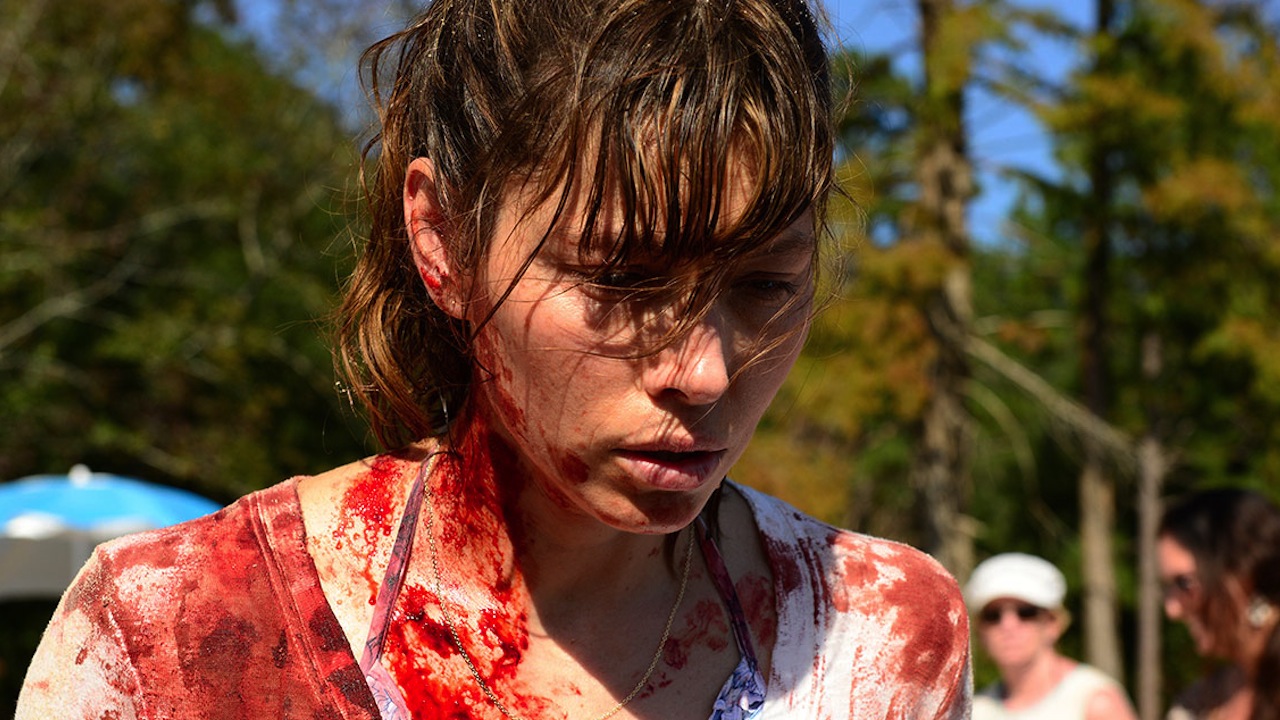 In this remarkable new psychological thriller, Jessica Biel stars as Cora Tannetti, a young mother who is suddenly and mysteriously subsumed by rage and commits a shocking act of violence in plain view of others. Bill Pullman costars as Detective Harry Ambrose, who tries to understand why she did it, a question that no one, Cora included, can answer.

Created by screenwriter Derek Simonds and featuring a pilot directed by independent filmmaker Antonio Campos (Simon Killer, Christine), it’s a rare potboiler that’s more concerned with the psychology of disturbed people than with the procedural details that too often bog down these kinds of stories. Everyone knows what happened and who did it; the big question is why. Co-presented by USA Network.