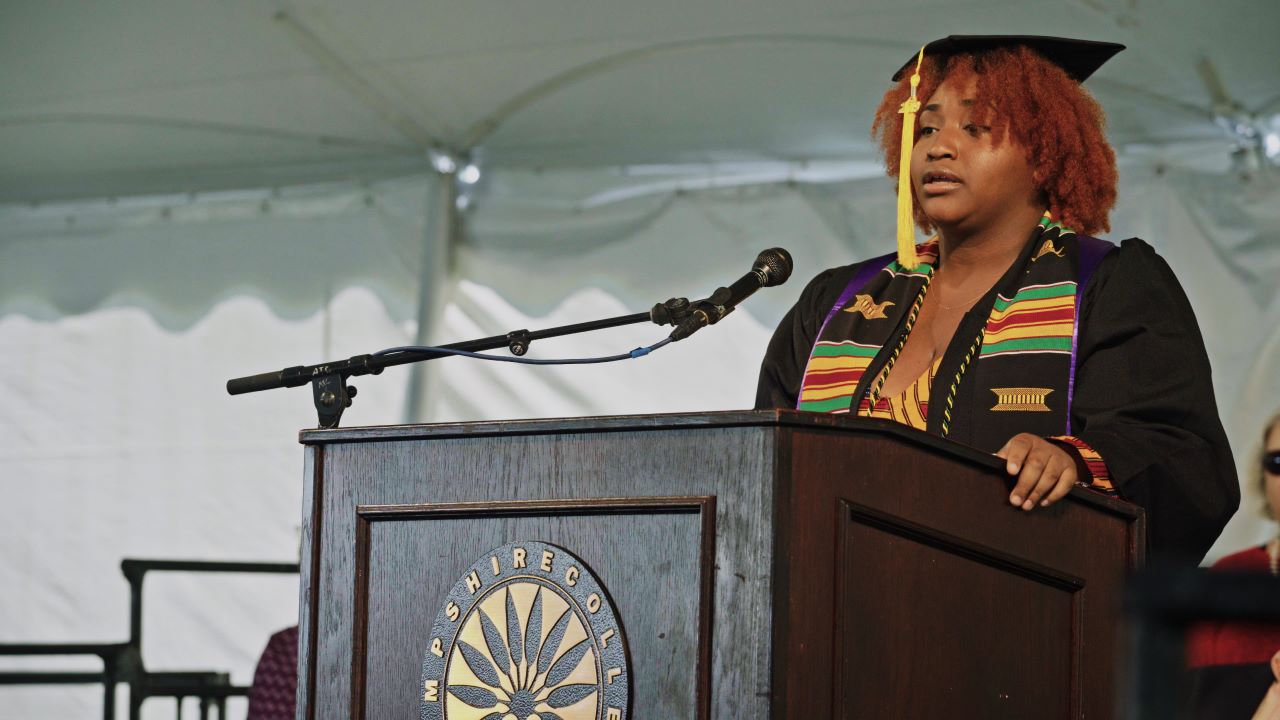 The Unmaking of a College

THE UNMAKING OF A COLLEGE delves into the 2019 crisis at Hampshire College when students led a 75-day sit-in – the longest in American college history – at the new president’s office to thwart her underhanded attempt to give up the independence of one of the most experimenting colleges in the United States. From the start, the students were filming events to hold the administration accountable and empower their movement. Alum Goldstein weaves their powerful documentation with interviews with students, professors, whistleblowers, and alumni including filmmaker Ken Burns. A raucous ode to democracy in action, this film evokes the courage required to stand up to power at a time when many liberal arts colleges are failing.