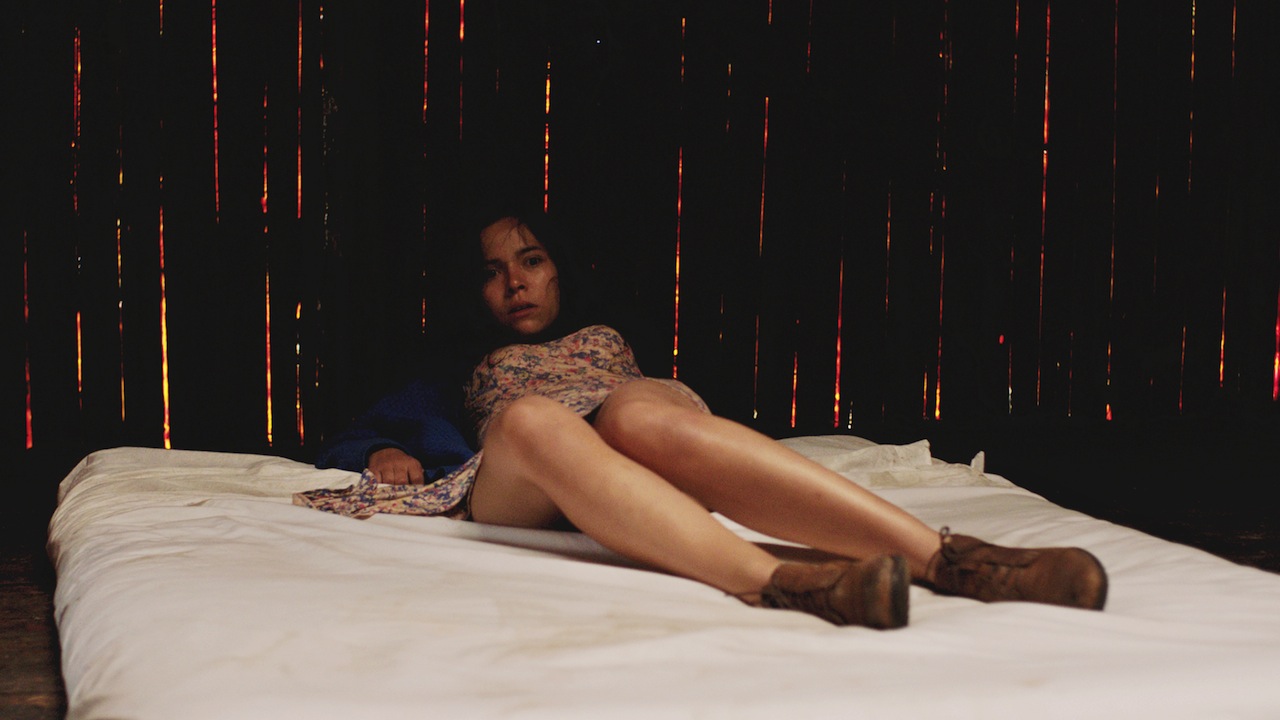 In a traditional, provincial city, the lives of a married couple are upended by the arrival of a mysterious young woman named Veronica. She convinces them that in the nearby woods, inside an isolated cabin, dwells something not of this world that could be the answer to all of their problems—something whose force they cannot resist and with which they must make peace or suffer its wrath.

"A sci-fi sexual drama that will blow your mind."