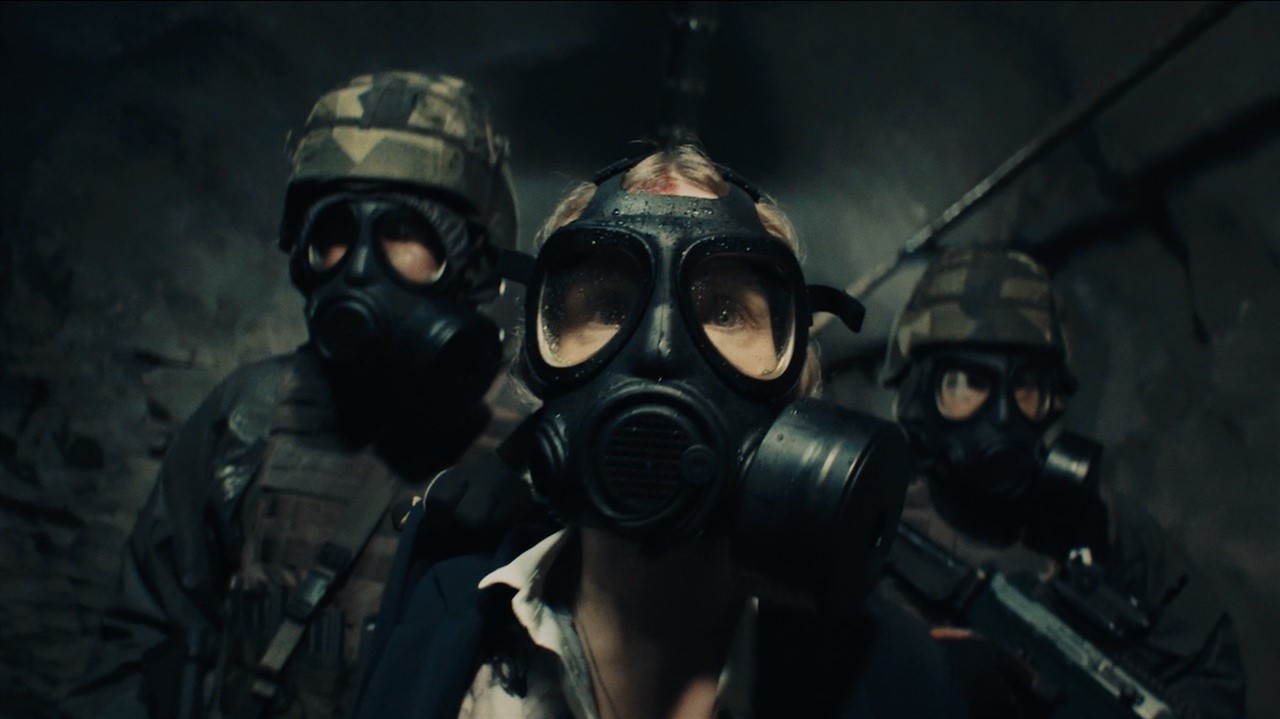 NYC PREMIERE THE UNTHINKABLE follows a musician, Alex (Christoffer Nordenrot), who has it rough with his loved ones. Estranged from his father Bjorn (Jesper Barkselius), he longs for home and especially for the good old days with his ex, Anna (Lisa Henni), the love of his life. After his mother unexpectedly dies in a series of what seem like terrorist bombings, Alex travels back to his hometown, which is soon invaded by a strange force using a chemical weapon that spreads through rainfall and wipes its victims’ memories clean.

Screening with:
THE ONLY THING I LOVE MORE THAN YOU IS RANCH DRESSING / NYC Premiere
(dir. Sydney Clara Brafman, USA, 1 min.)

Before the Film: Join us to hear what Doomsday in New York would mean!