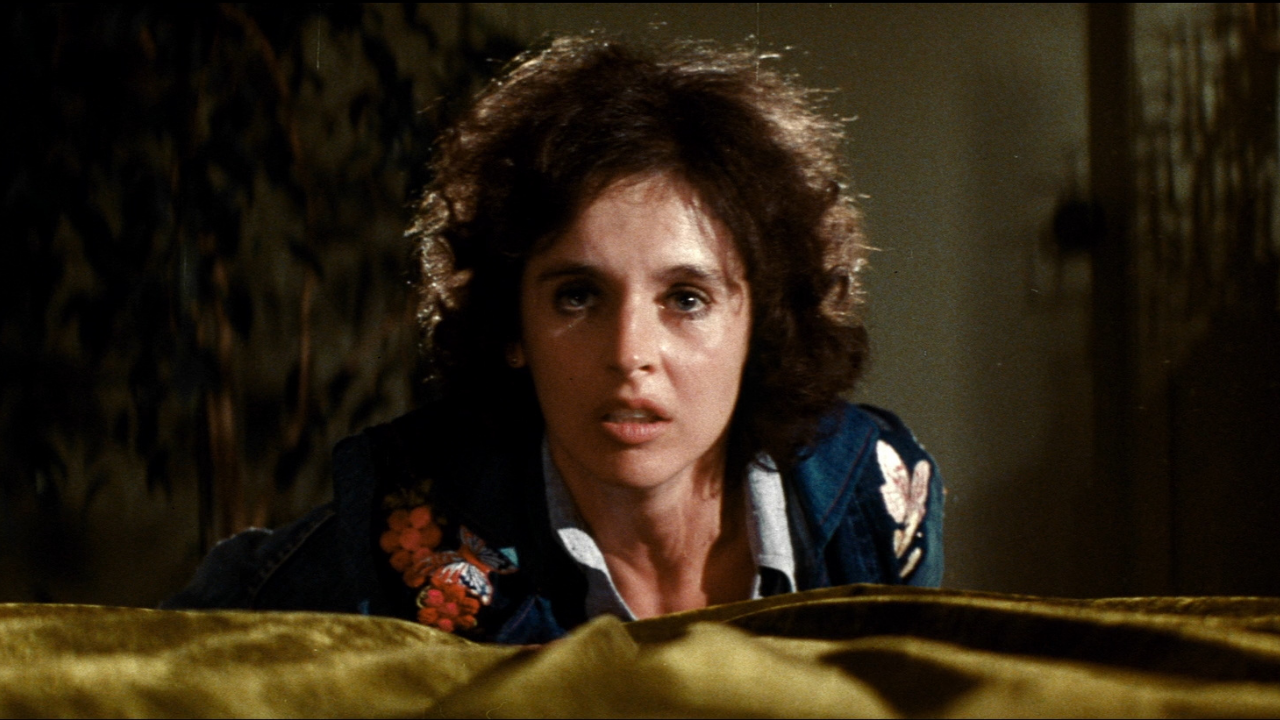 The Witch Who Came From the Sea

A great time out at the movies with no equal and belonging to no genre. It will f*** you up for life — that is, if you’re up for the challenge.

This unnerving journey into madness and murder contains an unforgettable star turn by Millie Perkins (The Shooting, The Diary of Anne Frank) that will sear itself onto your retinas. Perkins plays a tormented woman whose repressed memories of childhood abuse surface in some highly undesirable ways, compelling her to pick up a razor and go after some of the men she sees on TV everyday.

Representing something of an anomaly in the career of director Matt Cimber (who previously specialized in both softcore and blaxploitation fare), this movie certainly could not have been made in a Hollywood studio context — and it’s also a gigantic anomaly among even drive-in films. A wonderful bonus: its widescreen cinematography comes courtesy of a young Dean Cundey, who’d go on to shoot Halloween two years later.

THE WITCH WHO CAME FROM THE SEA is part of our series “Video Nasties: An UnCensored Selection”– including four outrageous, low-budget, over-the-top violent horror and exploitation movies, playing in anticipation of the June 11 opening of Censor, one of our favorite horror films of the year.

“I adore this film – one of my favourites on
the ‘video nasty’ list. It’s an incredibly sophisticated piece of filmmaking
that explores trauma and female sexuality through its protagonists’ woozy and
peculiar point of view, really drawing us into her experience. Plus it’s shot
by legendary cinematographer Dean Cundey of Jurassic Park, Halloween and Back
to the Future fame. To see this one on the big screen is a real treat!” — Censor director, Prano Bailey-Bond