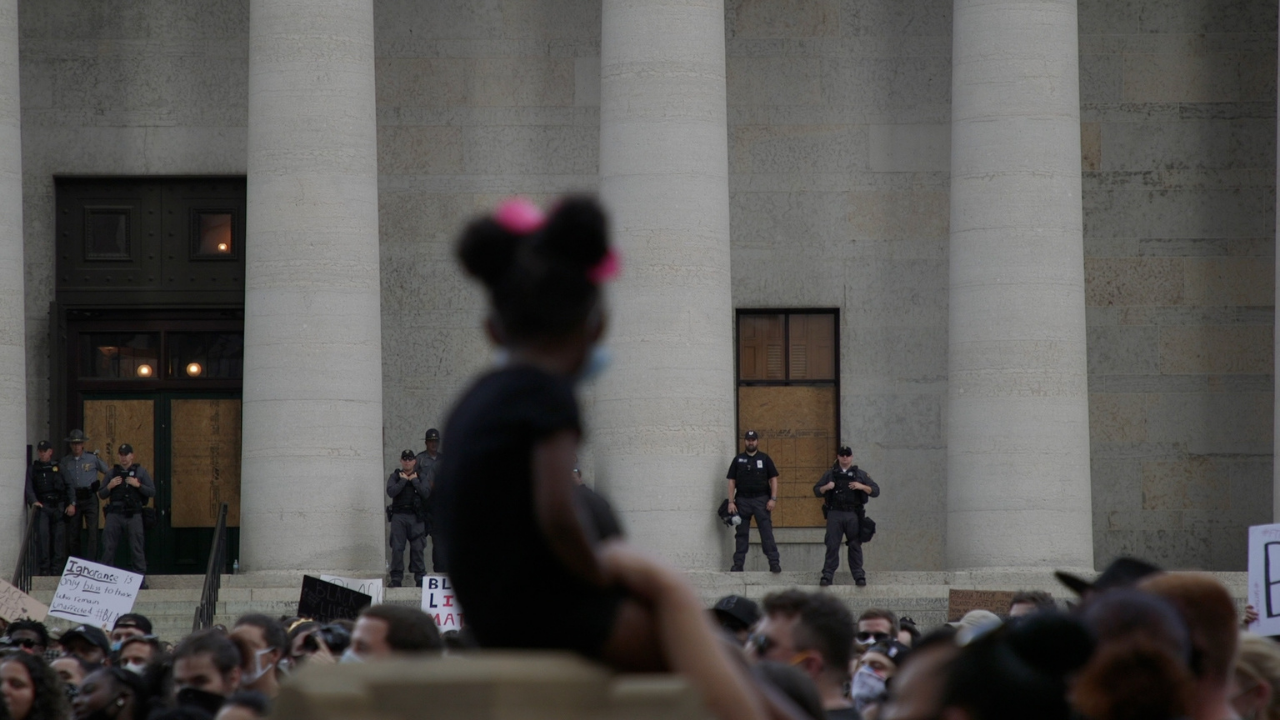 They Won’t Call It Murder

For more than twenty years, Columbus police have killed dozens of people who live in the city—mostly Black people, many young—yet no officer was charged with murder. In their wake, a group of women, bound by grief at losing their sons, brothers, and sisters, demand recognition for their loss, offering searing indictments of a system which has failed them. Together, these families challenge the city’s long legacy of withholding answers and ignoring their calls for accountability, and confront what feels like an impossible question: how do you get justice from a system which has taken the lives of their children?