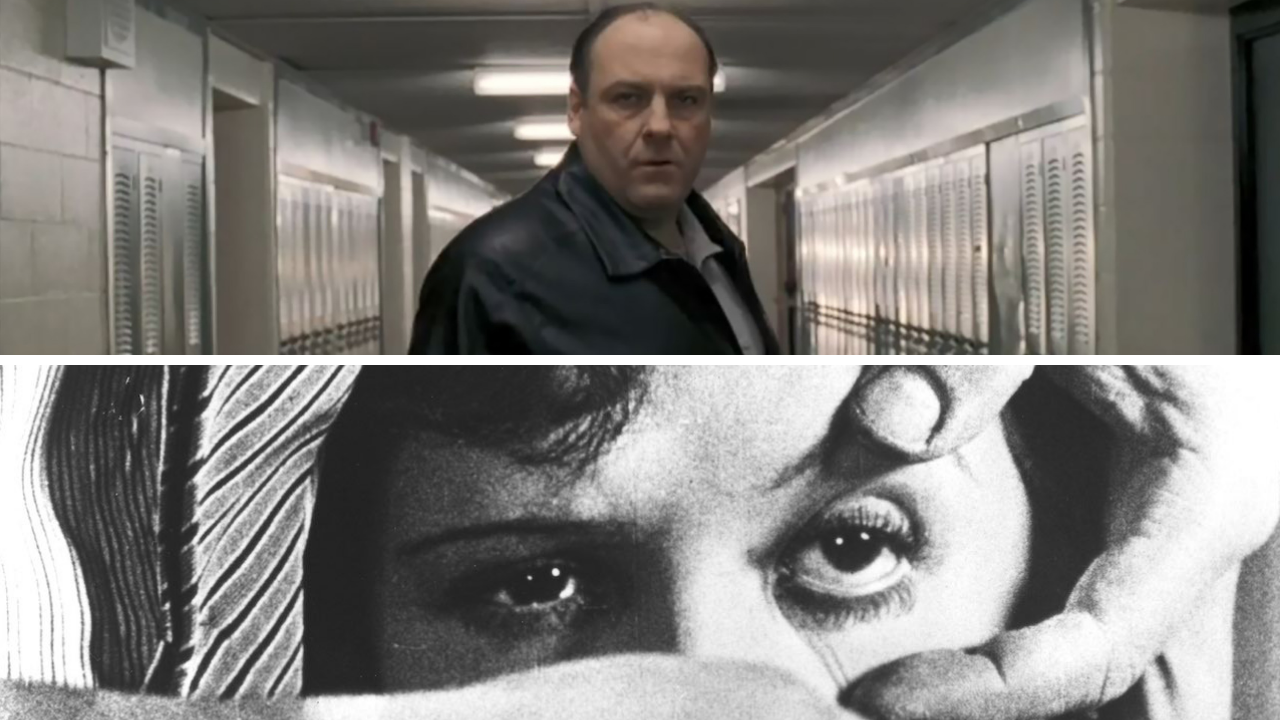 “Tony in Slumberland: The Dream Visions of The Sopranos”

Like The Twilight Zone and Twin Peaks before it, The Sopranos was fascinated by the visual language of dreams, and often used it to explore the subconscious minds of its characters—especially gang boss Tony Soprano (James Gandofini). Tony’s therapy sessions with Lorraine Bracco’s Dr. Melfi enabled him to interpret his own dreams, granting him insight into his own tortured psyche. He rarely acted on this information in ways that improved his relationships with family members or made him a happier person in the long term; he was more likely to use it figure out who to whack next. Luckily, the show’s scrutiny of dreams and dream language was as insightful and wide-ranging as its Tony’s was crude and self-serving. From season one’s “Isabella” through season two’s “Funhouse,” season three’s “Employee of the Month” and season five’s dazzling “The Test Dream” (written by Matthew Weiner), the series presented surreal subconscious imagery in alternately terrifying, comical, haunting and startling ways. And in such episodes as “From Where to Eternity,”  “Proshai, Livushka,” “Join the Club” and “Mayham” the make us wonder if dreams and the afterlife are somehow connected.