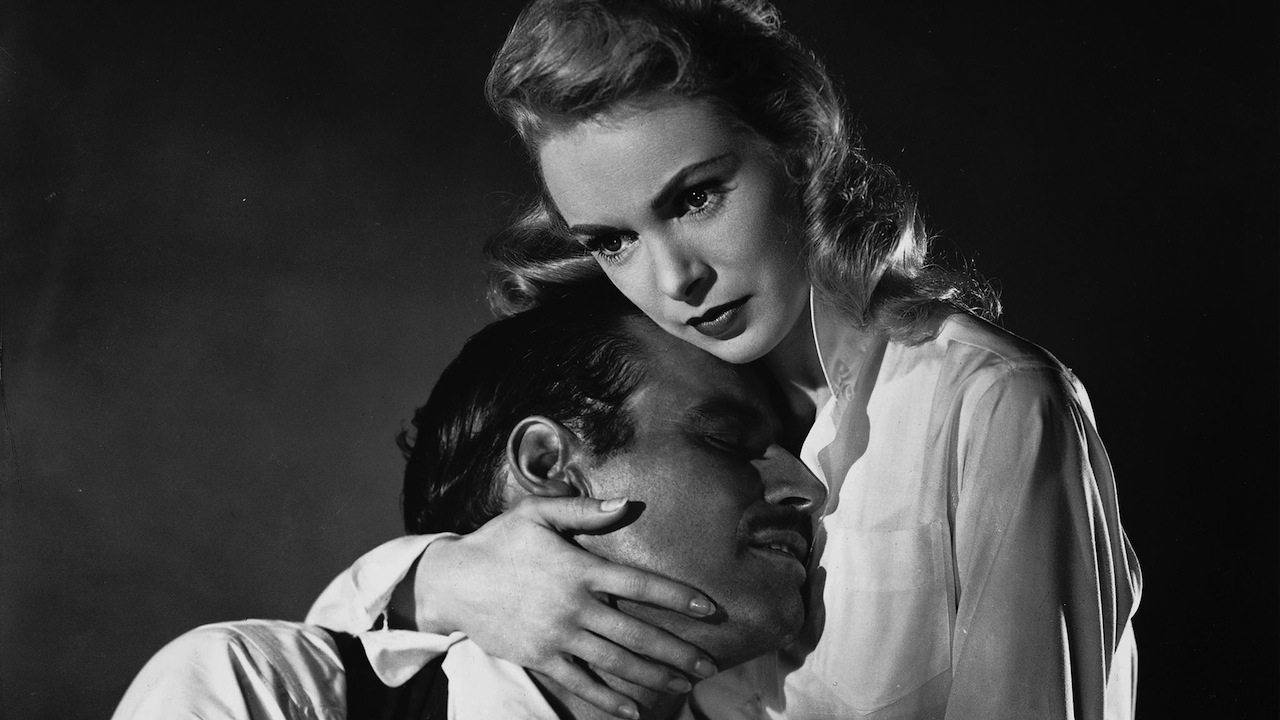 Due to the Halloween Parade in Manhattan, tickets to the 7:45pm showtime on Wed Oct 31 will only be available at our box office, not online.

Why does Orson Welles’s 1958 B-movie masterpiece continue to get better with age? As Welles fans know, the film begins with a legendary three-minute tracking shot, and the question of whether to run credits over the top launched a war between Welles and his studio. Like almost every Welles project, the film was taken from him and re-edited, only regaining its initial form following a 1998 restoration (this is that version).

TOUCH OF EVIL might be trashy – Charlton Heston plays a Mexican, after all – but it’s made with consummate craft. An early title for the film was ‘Borderline’, and it would’ve been appropriate: its garbage-strewn noirscape straddles Mexico and the US, while its antagonists, Heston’s crusading do-gooder Mike Vargas and Welles’s corrupt cop Hank Quinlan, are moralists from opposite ends. In the deep shadows are ghosts of the past, such as Marlene Dietrich’s Tana. A rich, haunting film.” – TimeOut (London)