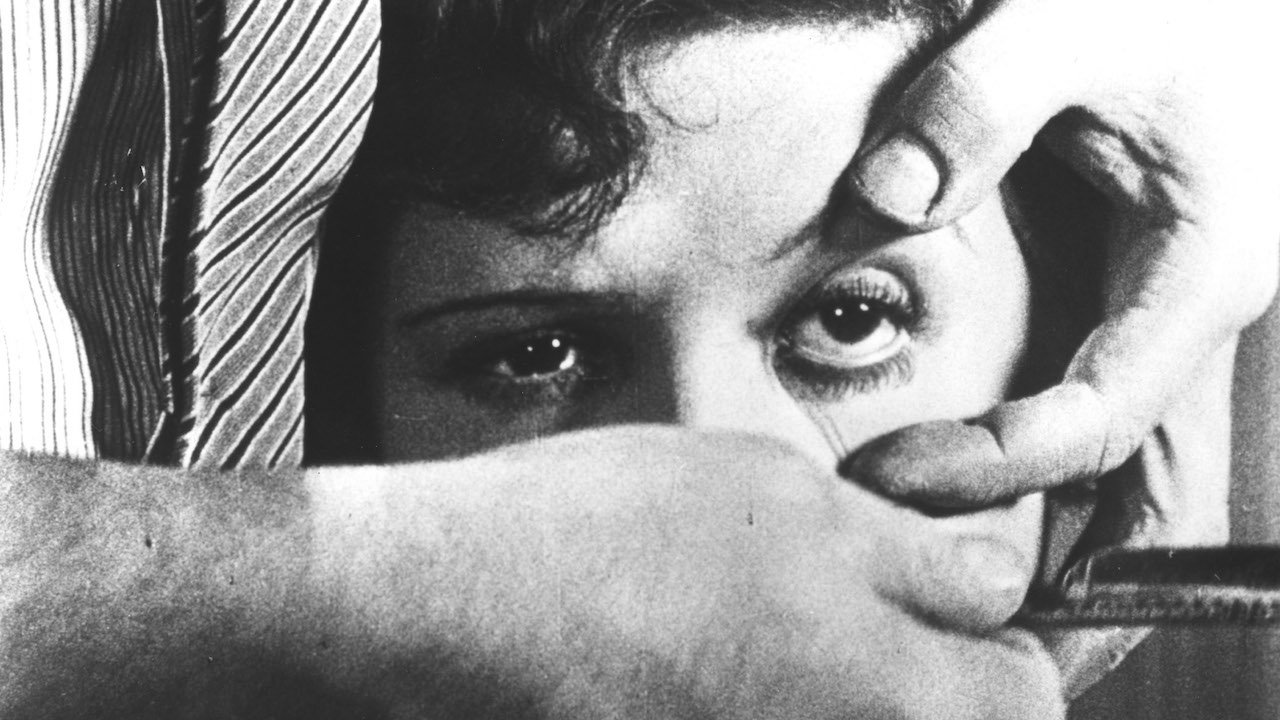 In 1930, following their short film triumph UN CHIEN ANDALOU (1929), Buñuel and Dalí created an hour long avant-garde tour de force that’s both an aesthetic avalanche of boldness and a withering attack on a society that elevates pious morality over sexual freedom. As scorpions battle, partisans (led by famed surrealist painter Max Ernst) stumble and the forces of middle-class righteousness repeatedly interrupt two neurotic lovers, L’AGE D’OR delivers a gleeful fever dream of Freudian unease, bizarre humor and shocking imagery that once experienced cannot be forgotten. Skewering everything from Catholic piety to sexual fetishism, the film provoked riots, was denounced by Mussolini’s ambassador, earned its backer a threat of excommunication and was banned by the French Police all within two weeks of its release.