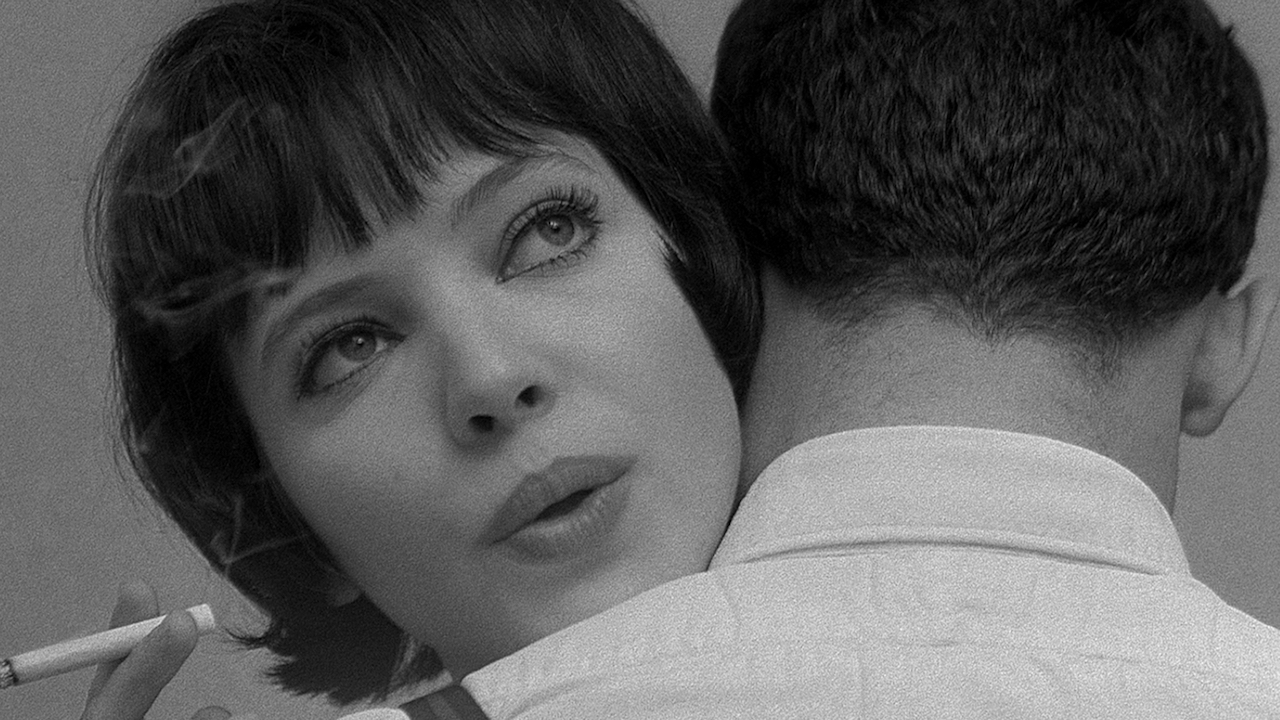 VIVRE SA VIE was a turning point for Jean-Luc Godard and remains one of his most dynamic films, combining brilliant visual design with a tragic character study. The lovely Anna Karina, Godard’s greatest muse, plays Nana, a young Parisian who aspires to be an actress but instead ends up a prostitute, her downward spiral depicted in a series of discrete tableaux of daydreams and dances. Featuring some of Karina and Godard’s most iconic moments—from her movie theater vigil with The Passion of Joan of Arc to her seductive pool-hall strut—VIVRE SA VIE is a landmark of the French New Wave that still surprises at every turn. – Janus Films