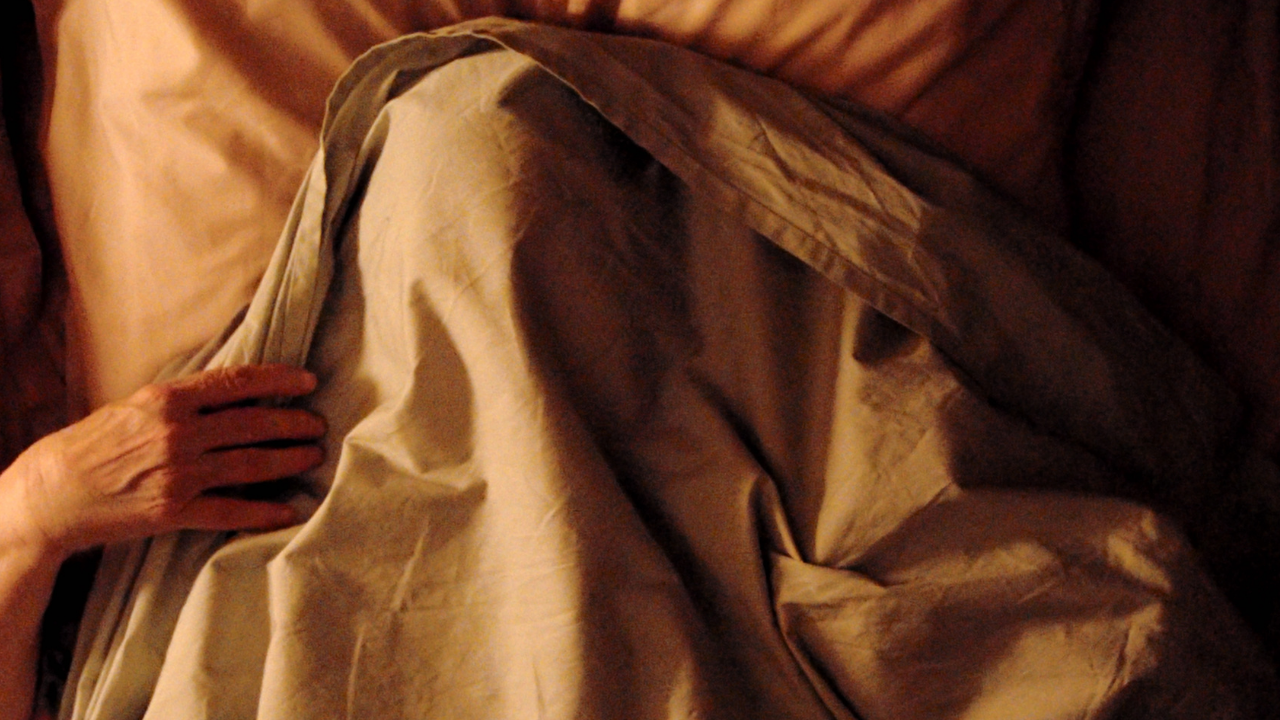 In a departure from the psychedelic night-club scenes of Enter the Void and Climax, the modern master of sex and drug-addled existential trips delves into more sobering subject matter. Italian giallo auteur Dario Argento and French melodrama legend Françoise Lebrun star as an elderly married couple separated emotionally and visually (by split screen) as the wife’s dementia progresses, the husband’s health declines, and an entire life built together comes undone. Noé’s take on Amour is told in his signature experiential style, pulling us into the dark perspective of a slowly degenerating mind.

Accompanied by the series Too Much Is Never Enough: The Films of Gaspar Noé, April 22-28