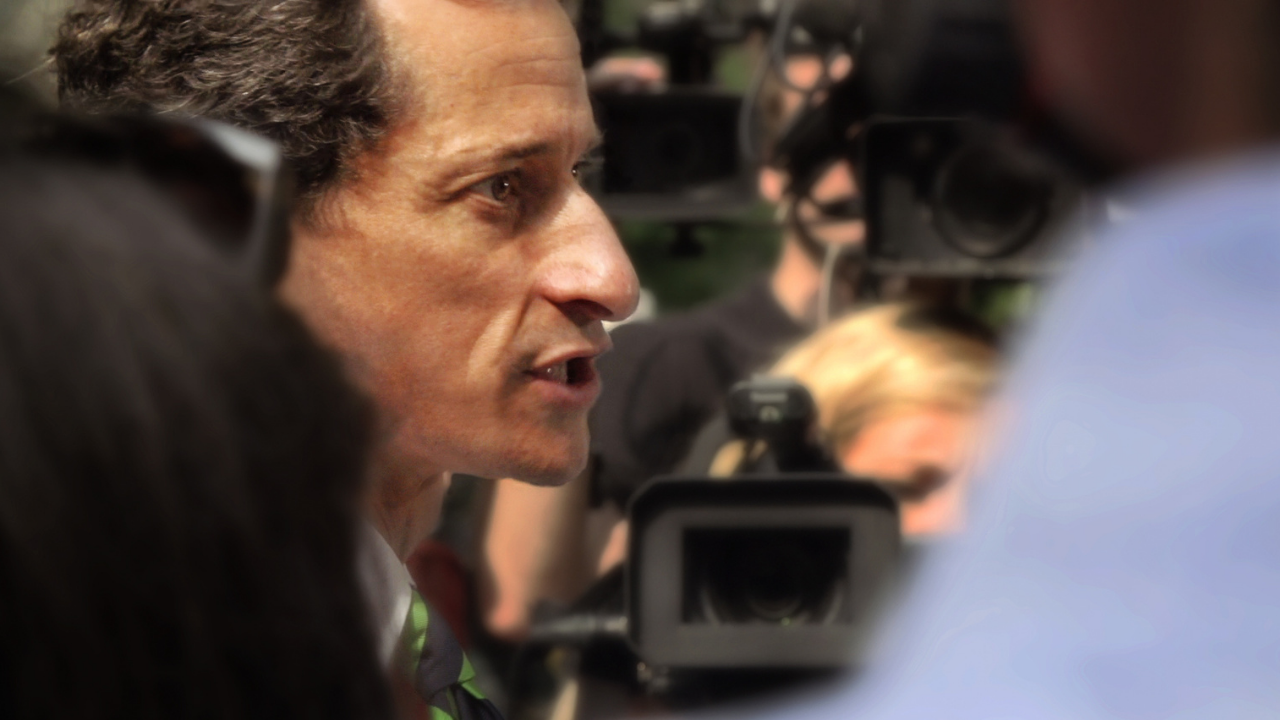 Winner of the top documentary prize at Sundance, WEINER tracks the can’t-look-away implosion of Anthony Weiner’s doomed 2013 New York City mayoral campaign. With astonishingly unrestricted access to the candidate, his family, advisors and their political circle, the film captures the human story behind the scenes of a high-stakes, high-profile scandal. And as events unfold in all their humor and horror, WEINER offers an unfiltered look at how much today’s politics—and our culture—is driven by an insatiable appetite for spectacle.