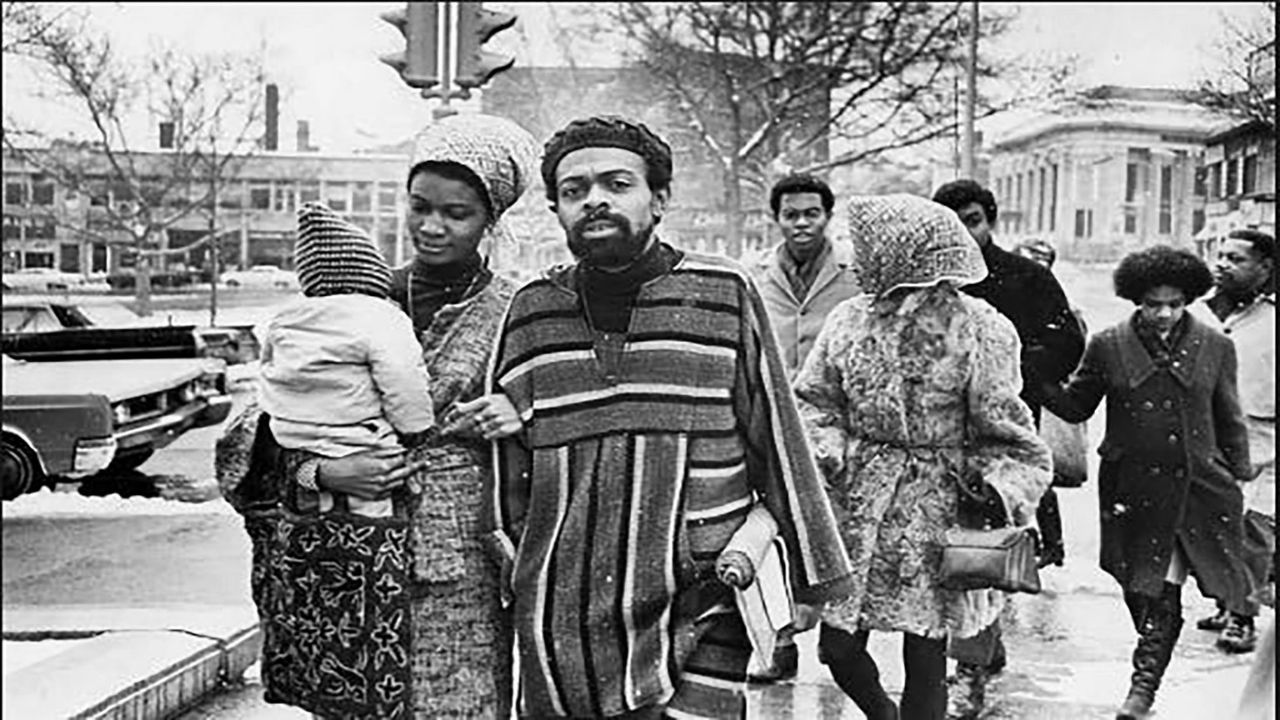 Why Is We Americans?

Director Udi Aloni joined by Slavoj Žižek for a conversation about art & politics following the 12:05pm screening on Sunday, January 16!

By turns kinetic and intimate, WHY IS WE AMERICANS? is an in-depth, cinematic exploration of Newark’s legendary Baraka family, the patriarch of which being the one and only Amiri Baraka (formerly known as LeRoi Jones), one of the most prodigious African American poet/playwright/activists of our time. From the Newark Rebellion of 1967 to current day, the city’s narrative has been one of revolution with each generation picking up where the previous had left off. WHY IS WE AMERICANS? weighs in on Newark’s struggle against oppression through the personal triumphs and tragedies of the Baraka family — from Amiri’s civil rights leadership and ultimate artistic marginalization, to the horrific murder of his sister, Kimako, through the homicide of daughter Shani (one of the first openly gay black activists) to the historic election of Ras Baraka as mayor of Newark, NJ…and through it all, it is the matriarch, Amina Baraka, who emerges as the story’s lodestar and moral compass. Spanning decades of social activism, poetry, music, art, and politics, this kaleidoscopic family saga is framed by on-camera interviews with Ms. Lauryn Hill and local civil rights leaders, rare archival footage and revealing personal testimonials. As we connect with the iconoclastic poet Amiri Baraka, his wife, Amina, and their son, Ras, a portrait of a city emerges with an inspiring call to arms in the fight for class and racial justice.