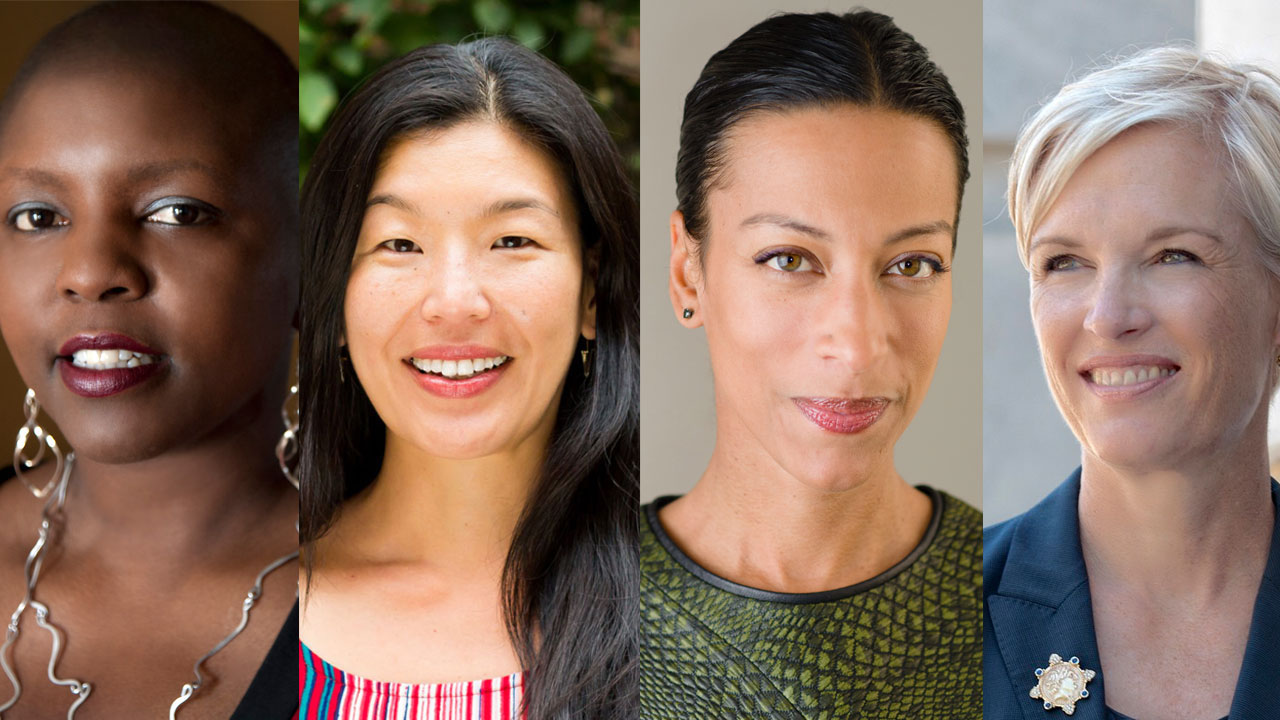 Women in the World Spotlight: Supermajority

Join Tina Brown in conversation with Cecile Richards and Ai-jen Poo, the co-founders (along with Alicia Garza) of Supermajority, a new, inclusive organization that provides women with the tools, resources, and knowledge they need to channel the energy and activism of this moment and change the direction of this country—for good. The conversation will center on their personal stories of activism, their plan to shape a ‘New Deal’ for women and elevate women’s stories where they belong—at the center of the stage, the debate and the forefront of change. The conversation will be introduced by filmmaker Yoruba Richen with an exclusive clip of the forthcoming documentary And She Could Be Next, about a movement of women of color claiming political power.

Tina Brown in conversation with Supermajority co-founders Cecile Richards and Ai-jen Poo, plus filmmaker Yoruba Richen with an exclusive sneak peek from her upcoming documentary.

Part of 51Fest: The Female Majority on Screen.