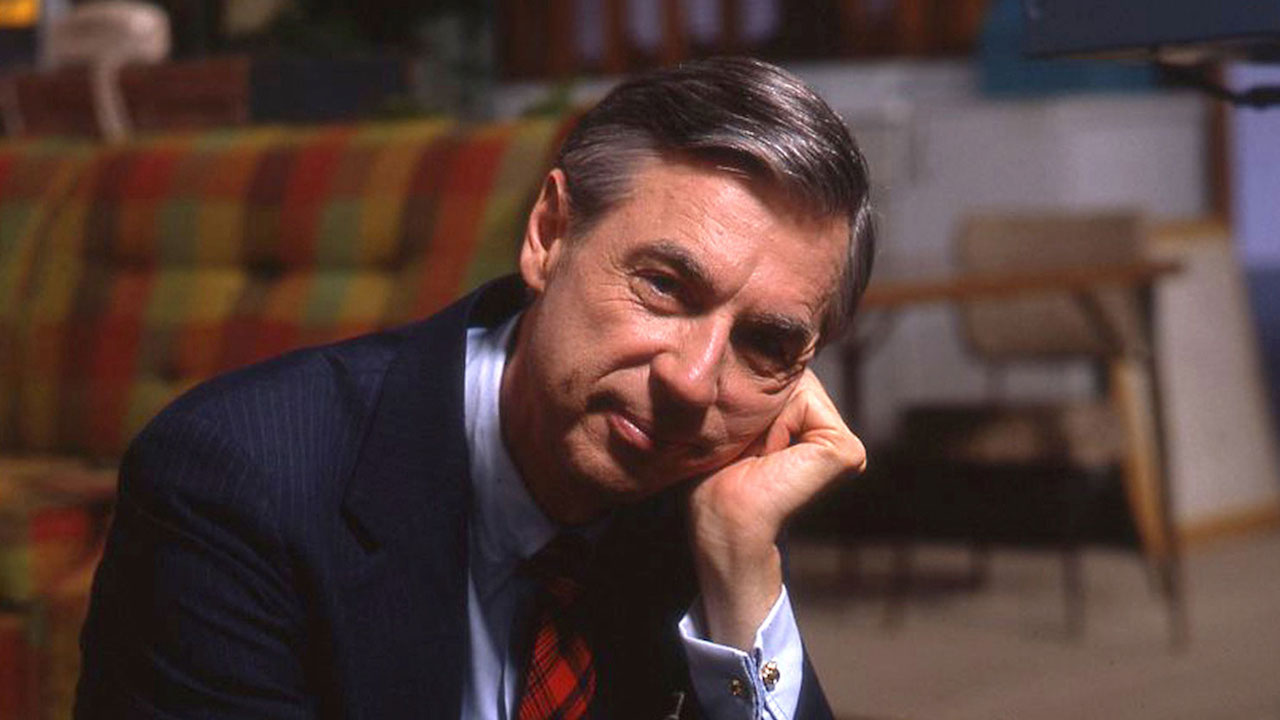 Won’t You Be My Neighbor?

Oscar-winning filmmaker Morgan Neville (20 Feet from Stardom) tells the story of Fred Rogers, an ordained Presbyterian minister who influenced generations of children via his essential public television program, Mister Rogers’ Neighborhood. Stressing unconditional love and acceptance while speaking honestly with children, the pioneering host and his cast of lovable neighbors and handmade puppets gently tackled such heavy topics as racism, disability, and homophobia. Rogers’ authenticity and his belief in the power of kindness will make viewers nostalgic for the Neighborhood of Make-Believe. Courtesy of Focus Features.