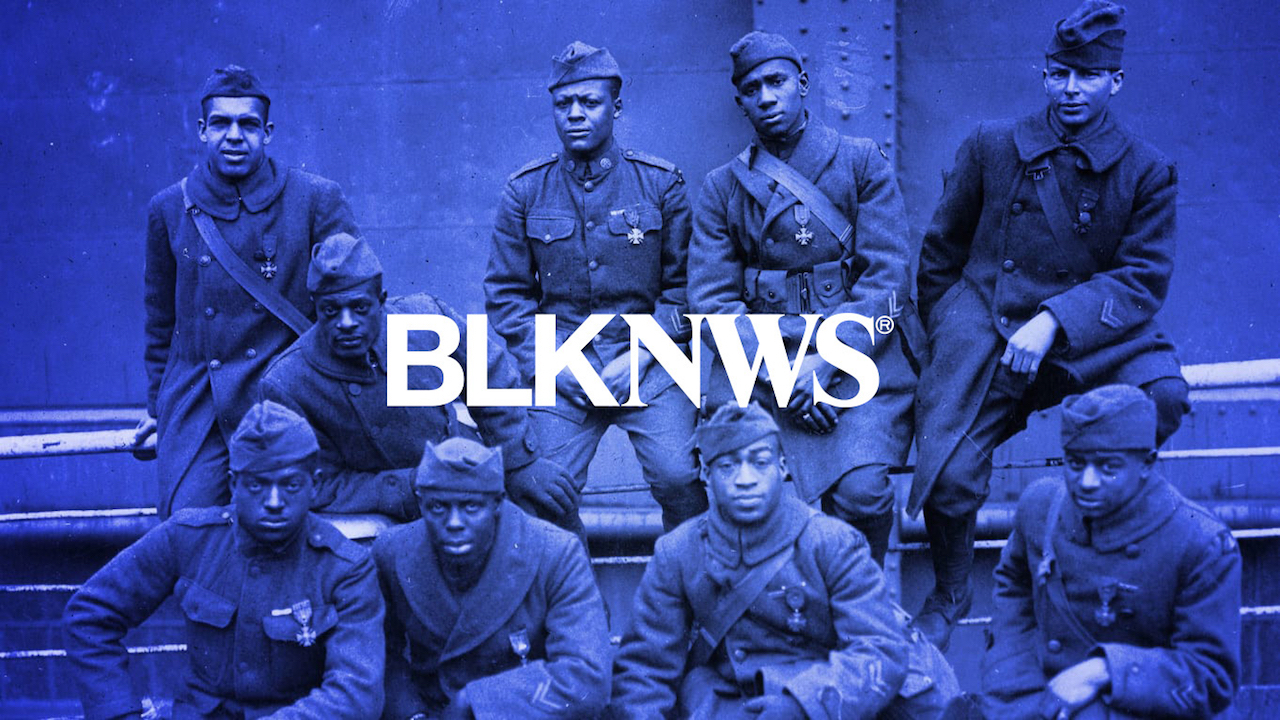 Kahlil Joseph’s mesmerizing news-creation machine is a soulful and rousing intervention into the “news-industrial complex” that is presently manifesting an epidemic in our society: news addiction powered by corporate digital platforms on networked devices. BLKNWS combines appropriated news and social media with originally produced anchored segments to create a continuously updated broadcast that is as much a news service as it is a portal to an elevated state of awareness.– Sundance Film Festival

Shown in conjunction with their presentation at the Sundance Film Festival, two newsreels from the BLKNWS project will screen at IFC Center for one week each, before the theater’s regular screenings, January 24-30 and January 31-February 6.