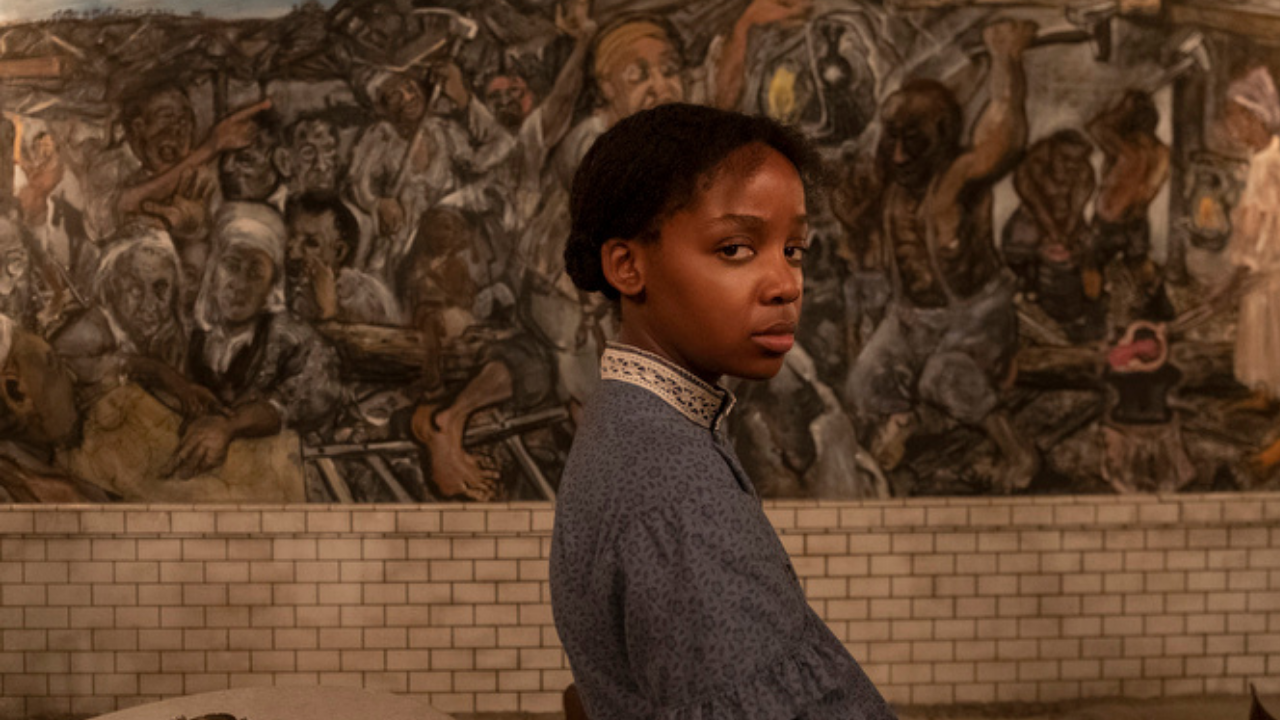 The program includes all ten chapters, presented in paired groupings. If you want to watch all the chapters you can start on Friday, Saturday or Sunday and watch the paired chapters on consecutive days.

Excerpts from THE GAZE, Jenkins’s hourlong non-narrative companion piece to THE UNDERGROUND RAILROAD, will screen in the week before and during the engagement.

“Barry Jenkins is a one-of-a-kind filmmaker, and has created yet another masterwork with THE UNDERGROUND RAILROAD,” said IFC Center’s John Vanco. “While it is a series, the story of Cora and the world that Barry and his team have crafted deserve the biggest screen possible, and we are thrilled to be the ones bringing it to New York.”

The 10-episode limited series is based on the Pulitzer Prize-winning novel by Colson Whitehead. THE UNDERGROUND RAILROAD chronicles Cora Randall’s (newcomer Thuso Mbedu) desperate bid for freedom in the antebellum South. After escaping a Georgia plantation for the rumored Underground Railroad, Cora discovers no mere metaphor, but an actual railroad full of engineers and conductors, and a secret network of tracks and tunnels beneath the Southern soil.

Over the course of her journey, Cora is pursued by Ridgeway (Joel Edgerton), a bounty hunter who is fixated on bringing her back to the plantation she escaped; especially since her mother Mabel is the only one he has never caught.

As she travels from state to state, Cora contends with the legacy of the mother that left her behind and her own struggles to realize a life she never thought was possible.

Tickets to screenings of THE UNDERGROUND RAILROAD are free of charge. Advance tickets are available online or at the box office; online non-member tickets are subject to an online booking fee. Each day at noon July 16-22, a limited number of additional tickets will be released at the box office for that day’s shows. There is a limit of two tickets per screening per customer.