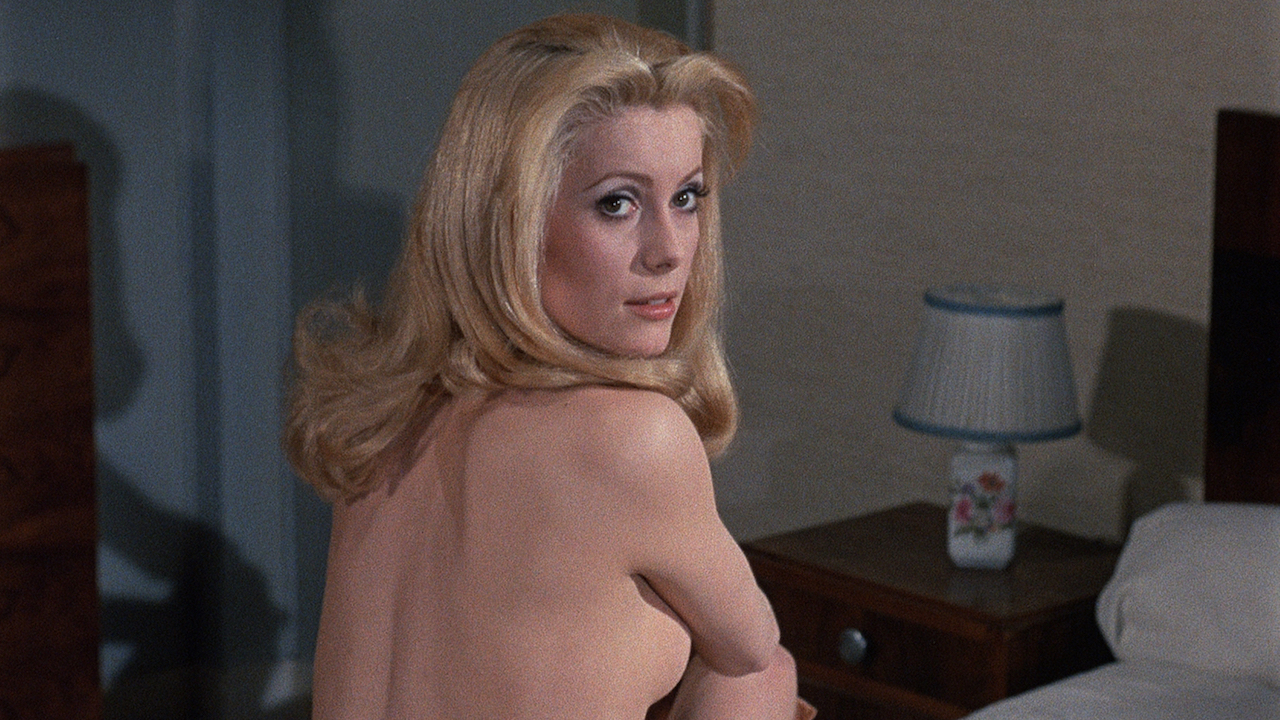 Due to the unexpected closure of the theater on March 14, in order to slow the spread of the COVID-19 coronavirus, the Winter 2020 season of “Weekend Classics: Luis Buñuel” does not include the films originally announced (below) for Friday March 20 through Sunday April 5.

The theater’s ongoing “Weekend Classics” series showcases nine films by the legendary Luis Buñuel (1900-1983) in 11:00am screenings on Fridays, Saturdays and Sundays, January 17 – April 5. The program opens with the director’s Oscar-winning THE DISCREET CHARM OF THE BOURGEOISIE (1972), screening daily January 17-20. Highlights include Buñuel’s groundbreaking surrealist debut short UN CHIEN ANDALOU (1929)—containing a shot of an eyeball that’s perhaps the most quoted image in all of cinema—along with his notorious follow-up L’AGE D’OR (1930), both screening on 35mm prints. The lineup includes the filmmaker’s THE EXTERMINATING ANGEL (1962); the Jeanne Moreau-starring DIARY OF A CHAMBERMAID (1964); and Catherine Deneuve in his notorious BELLE DE JOUR (1967); along with 35mm prints of VIRIDIANA (1961), THE PHANTOM OF LIBERTY (1974), and his final film, THAT OBSCURE OBJECT OF DESIRE (1977). Be sure to see our other Winter 2020 series of Midnight films, “Hindsight is 2020s” and “Late-Night Favorites.”