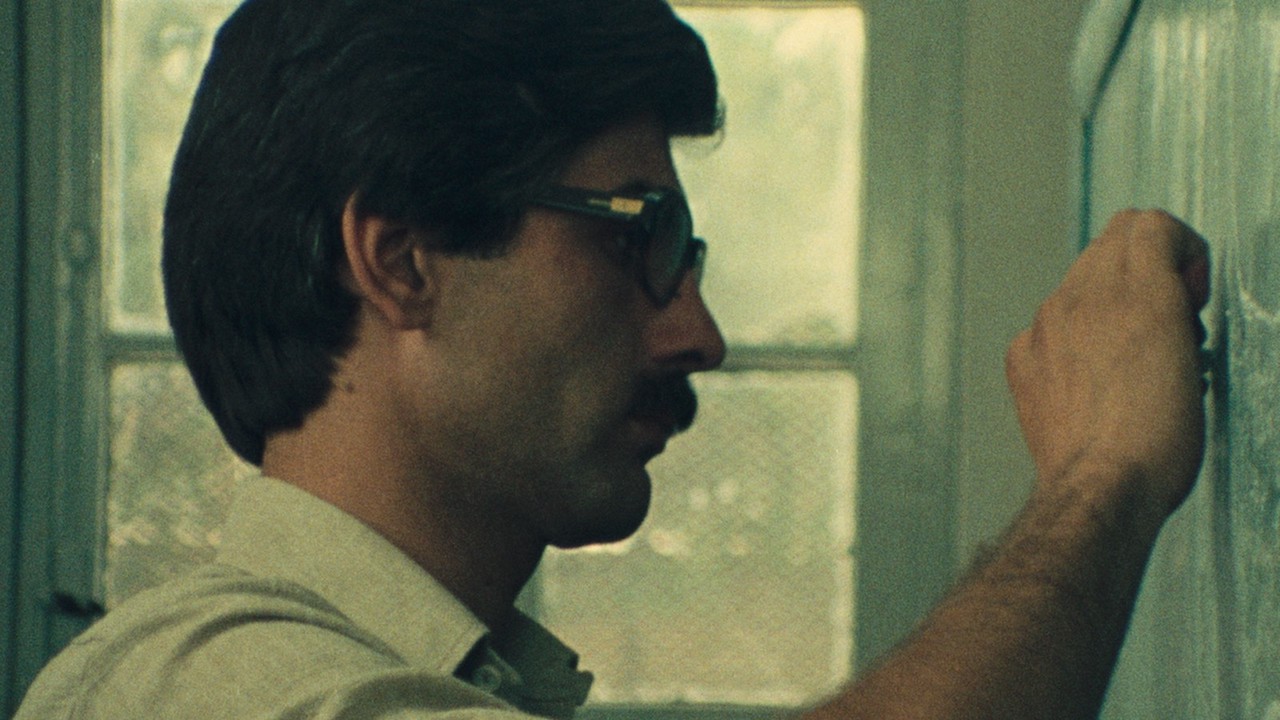 In early 1979, while the Iranian Revolution was at full boil, Abbas Kiarostami made the extraordinary Case No. 1, Case No. 2, about attitudes toward informing and resistance. In a classroom skit, a teacher threatens to punish a group of boys unless one reveals who created a disturbance the teacher did not see. This is followed by two outcomes – one in which a boy informs, and one in which no one does. Kiarostami then interviews a group of prominent adults (including “hanging judge” Sadegh Khalkhali and the later-executed Sadegh Ghotbzadeh) and elicits a fascinating range of responses that reflects Iran’s current turmoil.

For this special screening of Case No. 1, Case No. 2, critic Godfrey Cheshire and film professor Jamsheed Akrami will discuss the film, which the new Islamic Republic first gave an award to, then banned. Screening as part of the series Abbas Kiarostami: A Retrospective, from July 26 through August 15.