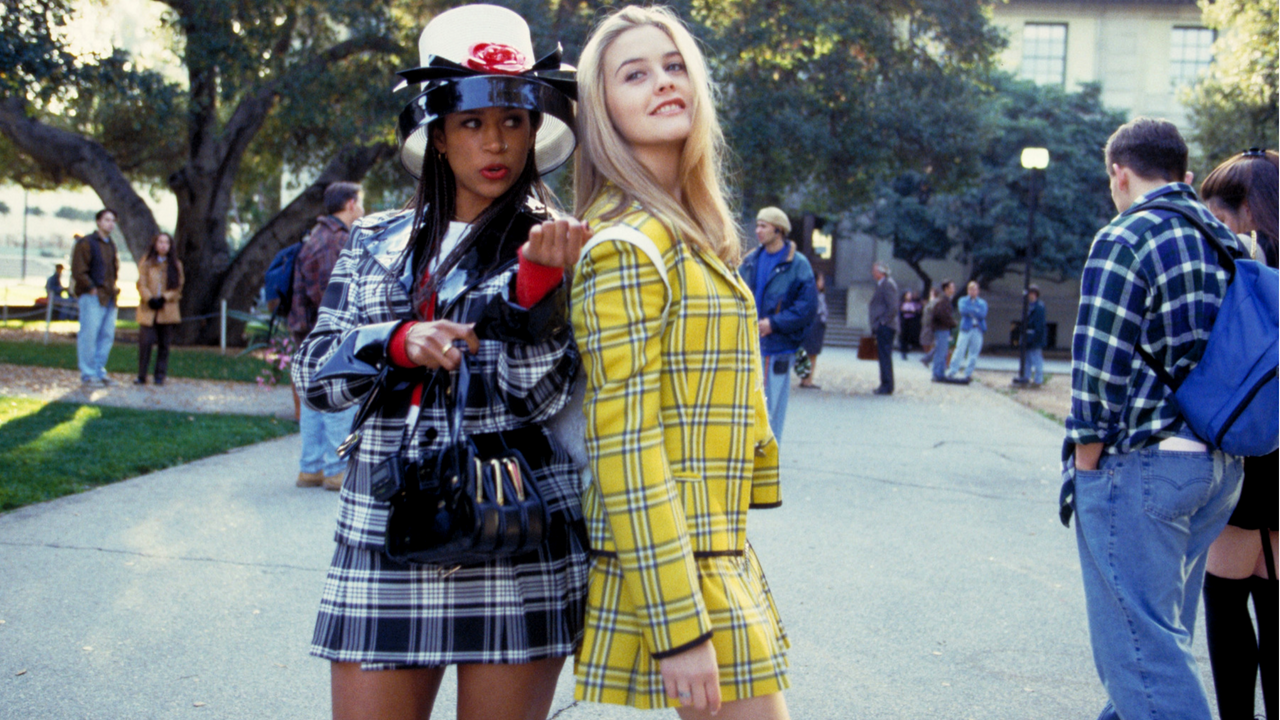 “This satiric portrait of California rich kids has plenty of charm and wit, and a winning central performance from Silverstone. Cher, 15, is a designer mall rat with a world view several sizes narrower than her vanity mirror, but a heart as big as her dad’s bank account. During a typically unexacting term at Beverly Hills High, Cher adopts newcomer Tai (Murphy) and teachers her how to be a ‘Betty’ (a she-babe), falls for a ‘Baldwin’ (a he-babe), and learns that ”tis a far, far better thing, when you do stuff for other people’…  Silverstone makes Cher’s insularity appealingly innocent (even in the midst of crisis, she can’t resist checking out the latest fashion lines), and an attempted seduction scene is sweetly hopeless.” – Time Out (London)