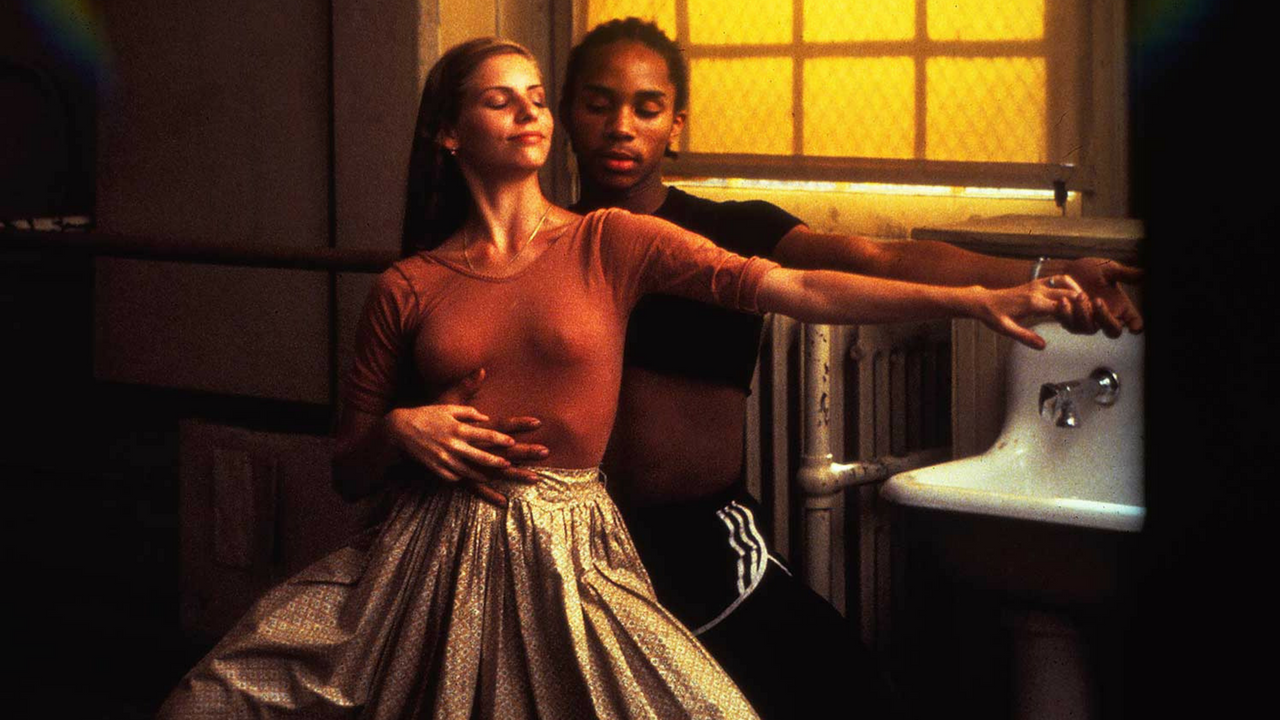 “”Fame” is all New York City. It’s populated by rich kids, ghetto kids, kids with real talent, and kids with mothers who think they have real talent. They all go into the hopper, into a high school of kids who are worked harder because they’re “special” — even if they’re secretly not so sure they’re so special.

The movie has the kind of sensitivity to the real lives of real people that we don’t get much in Hollywood productions anymore. Anyone who ever went to high school will recognize some of Fame’s characters: the quiet little girl who blossoms, the class genius who locks himself up in the basement with his electronic equipment, the kid who can’t read but is a naturally gifted performer, the wiseass, the self-destructive type, the sexpot, the rich kid, and on and on. The cast has been recruited from New York’s most talented young performers, some of them almost playing themselves. The teachers are familiar too: self-sacrificing, perfectionist, cranky, love-hate objects.

If the character types seem familiar, the movie’s way of telling their stories is not. This isn’t a movie that locks its characters into a conventional plot. Instead, it fragments the experiences of four years into dozens of vignettes, loosely organized into sections titled “The Auditions,” “Freshman Year,” and so on. We get to know the characters and their personalities gradually, as we see them in various situations. The effect is a little like high school itself; you come in as a total stranger and by the time you leave, the school has become your world.” – Roger Ebert (1980)