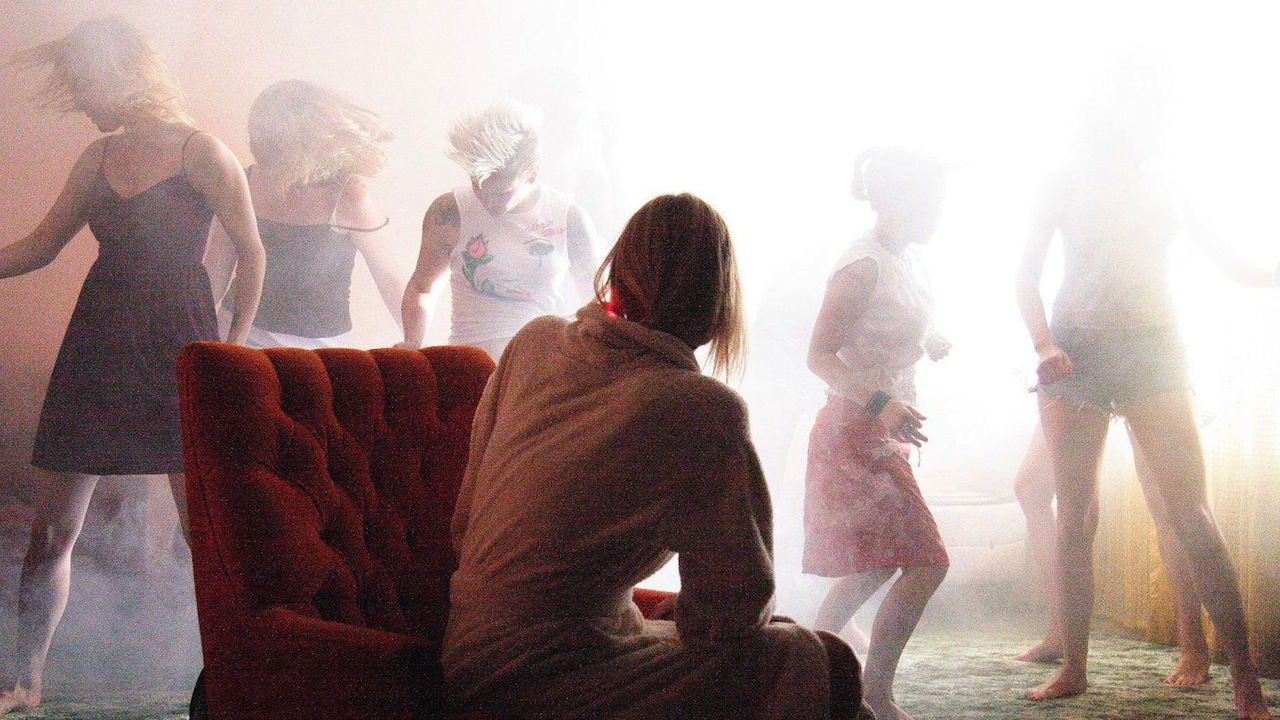 “David Lynch believes that his new film makes sense. In fact, that it makes perfect sense. And not only is he not joking; he’s saying this about the most screwed-up, far-out film he’s made since Eraserhead. It’s a three-hour psychotropic odyssey that throws conventional narrative out of the window. Characters mutate and morph, time zones overlap, and wormholes connect worlds within worlds within worlds. But through it all Lynch maintains an astonishing sense of commitment that almost dares you to keep up: if Mulholland Drive laid down the gauntlet, INLAND EMPIRE (Lynch insists the title be capitalised) is the duel that follows, a mystery like nothing you’ve ever seen before.

“At the centre is an unbelievable performance by Laura Dern, who we’ll call Nikki, even though there’s every likelihood that Nikki doesn’t actually exist. When we meet her, she is the opposite of Mulholland Drive’s Diane, the bitter waitress who, in a fit of jealousy, has her starlet girlfriend murdered. Unlike Diane Nikki is a big deal, but her cachet is waning, and on the eve of being offered a part in a major new movie she is visited by a neighbour who makes strange and disturbing predictions about her life. It’s here that our Alice starts to follow the White Rabbit, exploring her fears and neuroses as she struggles with the role.

“This all seems simple enough, but Nikki’s voyage is merely the film’s unifying strand. On top of this redemption story, Lynch has piled a rich jumble of ideas and themes. As she gets deeper into the role, Nikki goes through transformations that become more and more raw, real and grubby. In every incarnation there are visual rhymes and echoes of the others: lines are repeated or rephrased and there are very obvious similarities, such as a recurring group of girlfriends. Whether she’s a hooker, a battered wife or, indeed, a fading movie star, Nikki begins to understand that there are emotional bonds between women that transcend class, time and even place.

“Which brings us to the most puzzling part of the film: the scenes in Poland, some seeming to recreate the ill-fated film that led to the deaths of its protagonists. Of several recurring motifs, the most emphatic is an ancient gramophone player. If we indulge Lynch in his use of metaphor here, infidelity is literally the same old song, going back hundreds of years, and the film is filled with crimes of passion: wives killing lovers, husbands, rivals. Similarly, INLAND EMPIRE is riddled with holes, not in terms of plot but in imagery that echoes stab wounds and bullet holes, another visual rhyme that enables the freefalling Nikki to go from one (imagined) place to the next.

“If it sounds like an overly intellectual exercise, though, this is more a pop-art challenge than an ordeal, an experiment in comprehension that will surprise many who think that a movie needs a clear narrative to make sense. Many will hate it, and that’s their prerogative, but for those intrigued by Lynch’s recent direction — his incredible flair for mood and dream logic — INLAND EMPIRE is a terrific, albeit labyrinthine, funhouse of a film, rich with the promise of mystery in all its dark, inviting doorways.” –Empire

"A dazzling and exquisitely original riddle as told by an enigma, featuring a superb, multi-layered performance by Laura Dern."