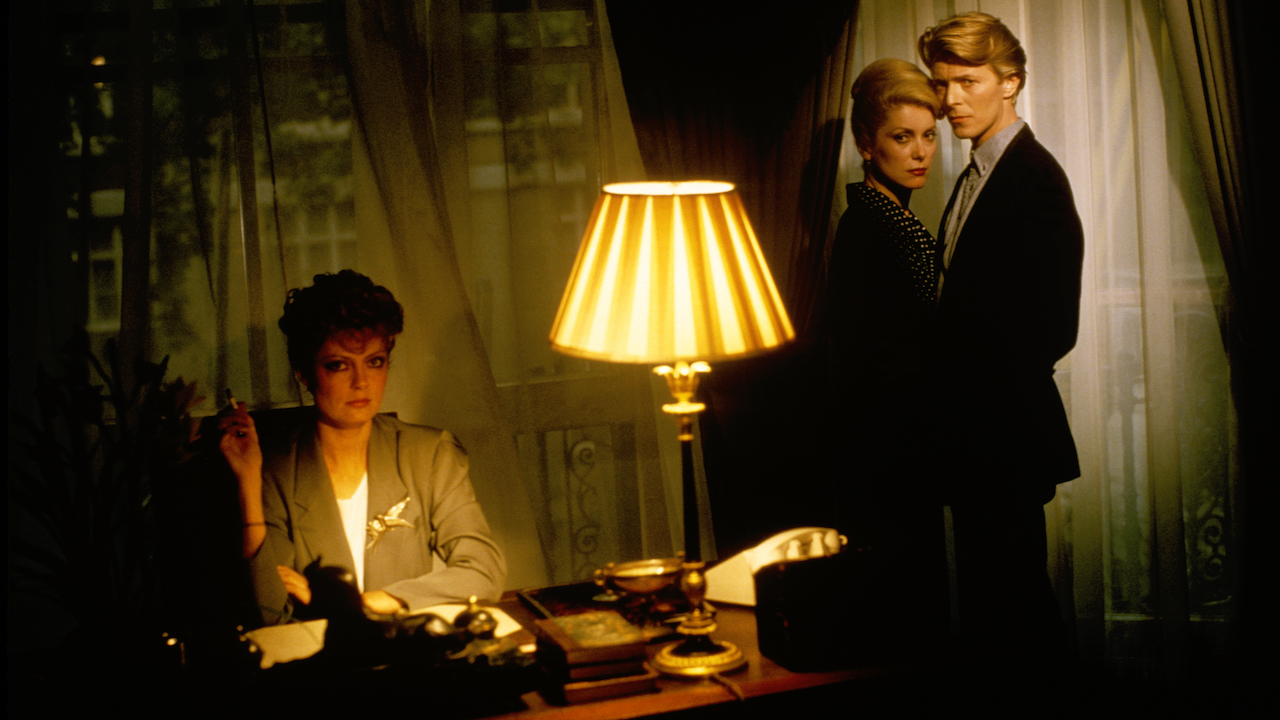 “In Herzog’s Nosferatu the Vampyre, we felt some of the blood-scented lure of eternal death-in-life. Here it’s just — how would an ad put it? — “Catherine Deneuve for Dracula.”” – Roger Ebert (1983)