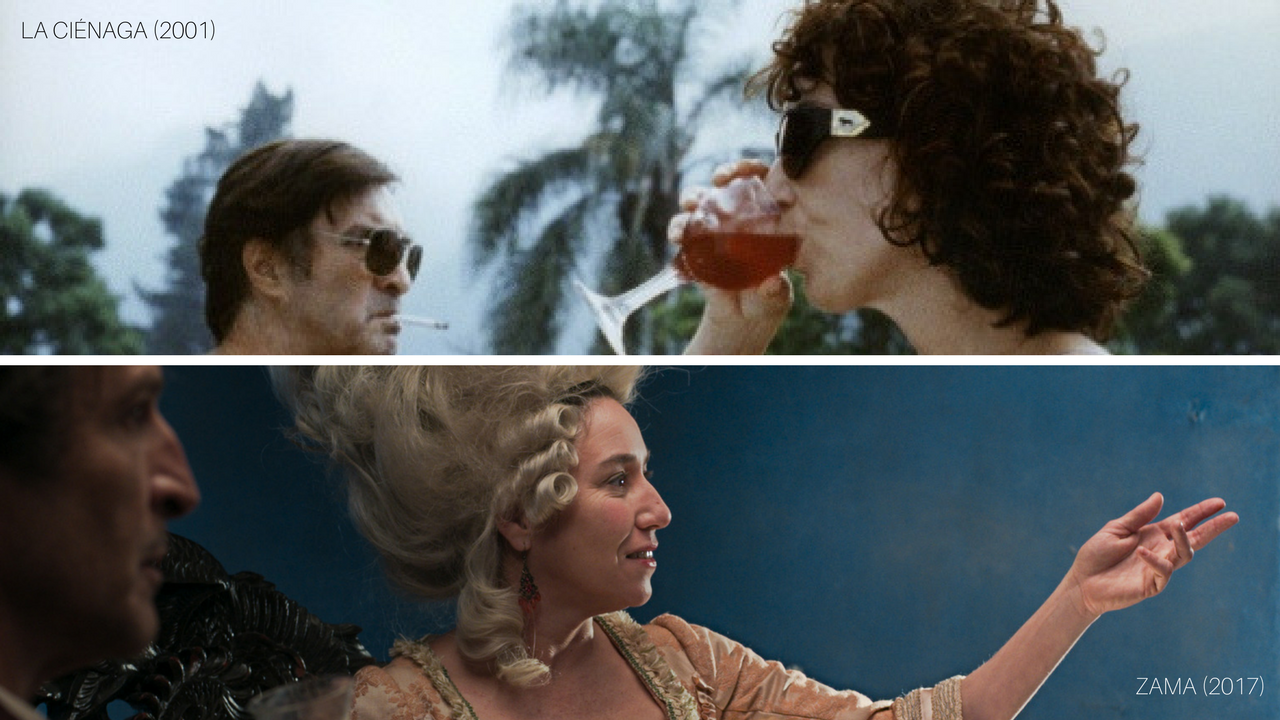 IFC Center is proud to welcome back acclaimed Argentine filmmaker Lucrecia Martel (The Holy Girl, The Headless Woman) for a special screening of a new 4K restoration of her award-winning debut, LA CIÉNAGA (2001), followed by a Q&A; and a sneak preview of her latest, the TIFF, Venice and NY Film Festival hit ZAMA (opening March 9), introduced by the director.

The release of Lucrecia Martel’s La Ciénaga heralded the arrival of an astonishingly vital and original voice in Argentine cinema. With a radical and disturbing take on narrative, beautiful cinematography, and a highly sophisticated use of on- and offscreen sound, Martel turns her tale of a dissolute bourgeois extended family, whiling away the hours of one sweaty, sticky summer, into a cinematic marvel. This visceral take on class, nature, sexuality, and the ways that political turmoil and social stagnation can manifest in human relationships is a drama of extraordinary tactility, and one of the great contemporary film debuts. – The Criterion Collection

Zama, an officer of the Spanish Crown born in South America, waits for a letter from the King granting him a transfer from the town in which he is stagnating, to a better place. His situation is delicate. He must ensure that nothing overshadows his transfer. He is forced to accept submissively every task entrusted to him by successive Governors who come and go as he stays behind. The years go by and the letter from the King never arrives. When Zama notices everything is lost, he joins a party of soldiers that go after a dangerous bandit.