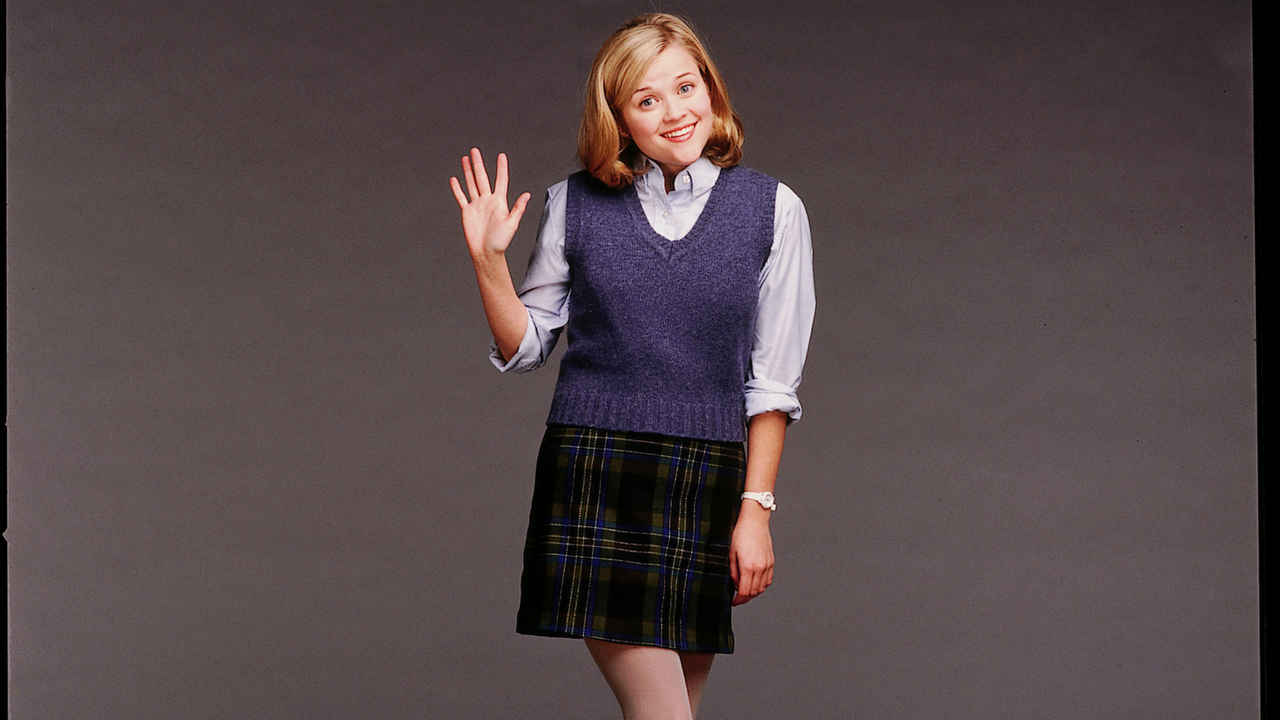 “This remarkable film may be set in high school, but its satiric take on moral corruption, political chicanery, adultery and seduction is anything but juvenile. In a smart role reversal, Ferris Bueller (aka Broderick) plays Mr McAllister, a responsible, concerned teacher worn thin by long years at George Washington Carver High, by his sexless marriage, and by the plight of his best friend, sacked for sleeping with the redoubtable but under age Tracy Flick (Witherspoon). Come elections for student council president, Tracy is far and away the front runner, but Mr McAllister, terrified by the prospect of working so closely with this closet Lolita, and charged with overseeing the proceedings, discreetly sponsors a rival candidate, gormless jock Paul (Klein). Things hot up when Paul’s lesbian younger sister joins the race. Granted, McAllister’s narration has a sour, misogynist aftertaste, even if director/co-writer Payne affects a certain balance by giving Tracy her say. There’s more than a whiff of Monica Lewinsky about Ms Flick. With her clipped diction, prim demeanour and blinkered ability to see only her side of every issue, she makes a frighteningly credible proto despot. This may not be politically correct, but as a microcosm of the malaise creeping through Western democracies, the apathy, vote rigging, and character assassination manifest at Carver High serve all too well.” – Time Out (London)

Tracy Flick is the smartest student in all Carver High and the only one having an affair with a teacher. Her other teacher Mr. McAllister is the most involved teacher at Carver High and is messing around with his wife’s best friend. Elections are coming up and Tracy Flick is the only one running and after seeing Tracy always winning something and doing everything right, Mr. McAllister bribes the dumb jock Paul to run against her for his own pleasure. Tracy is mortified that Paul is even trying to compete. Tammy, Paul’s lesbian sister who got dumped by her girlfriend to go with Paul decides that running against her brother is the best revenge. After the three say their speeches everything goes on a downfall. Who will win the election this year?