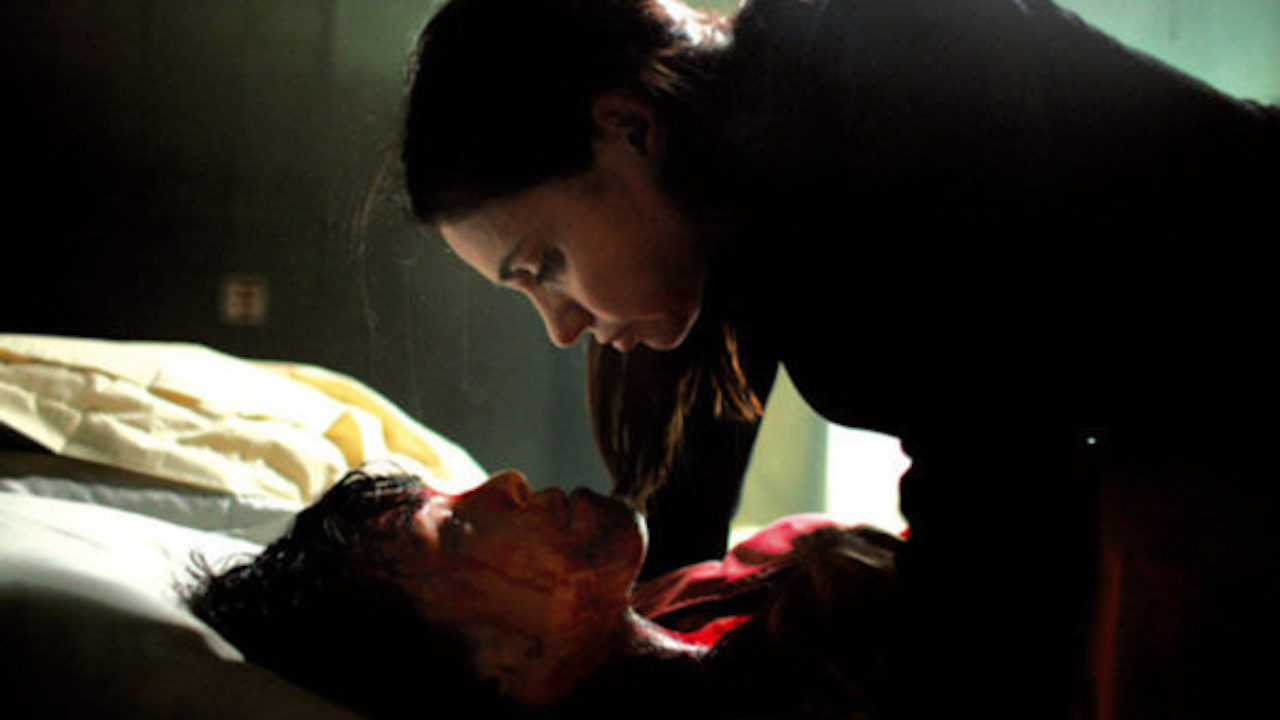 Post-screening conversation with Caryn Coleman, film programmer and founder of The Future of Film is Female, and Meredith Graves, writer and Director of Music and Magic at Kickstarter.

Sarah, a young photographer, is by herself on Christmas eve. She’s been alone since her husband died tragically in a car accident. Today is the last day she has to spend at home before going to hospital to induce labour. The calm is interrupted by a knock on the door. Confronted by a mysterious woman, Sarah is immediately suspicious, and refuses to let her in. However, she will not leave. Sarah suddenly feels afraid and calls the police. In the gloom outside, the woman watches her through the picture windows. Yet, when the police show up, she’s gone. With riots raging in the neighbouring suburb, the distracted policemen comfort her and leave. Sarah locks herself away in her house, unaware that the woman is now inside. As Sarah feels her first contractions, she does all she can to fight back this madwoman hell bent on taking one thing…