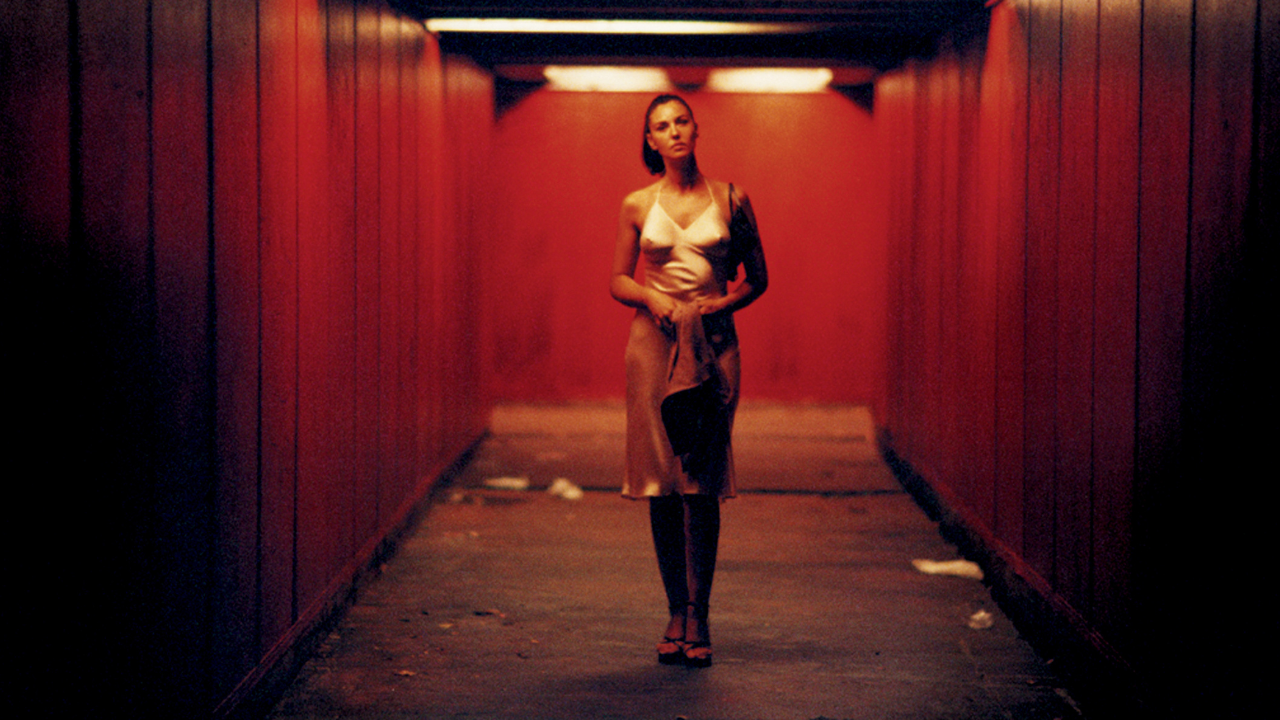 Some 20 years after his stylish, sexually frank and not for the faint of heart Irreversible took the Cannes Film Festival by storm, the iconoclastic Noé (Vortex) returns with a “Straight Cut” of his dark masterpiece. Undoing the original film’s reverse chronology, this reconfigured vision allows events to unfold in the order in which they occur, providing new context for pivotal scenes of brutality and the subsequent quest for revenge. Noé’s astonishing new cut provides an opportunity to see his wrenching account of humanity at its worst from another angle, and the unshakable understanding that time, indeed, reveals all things.