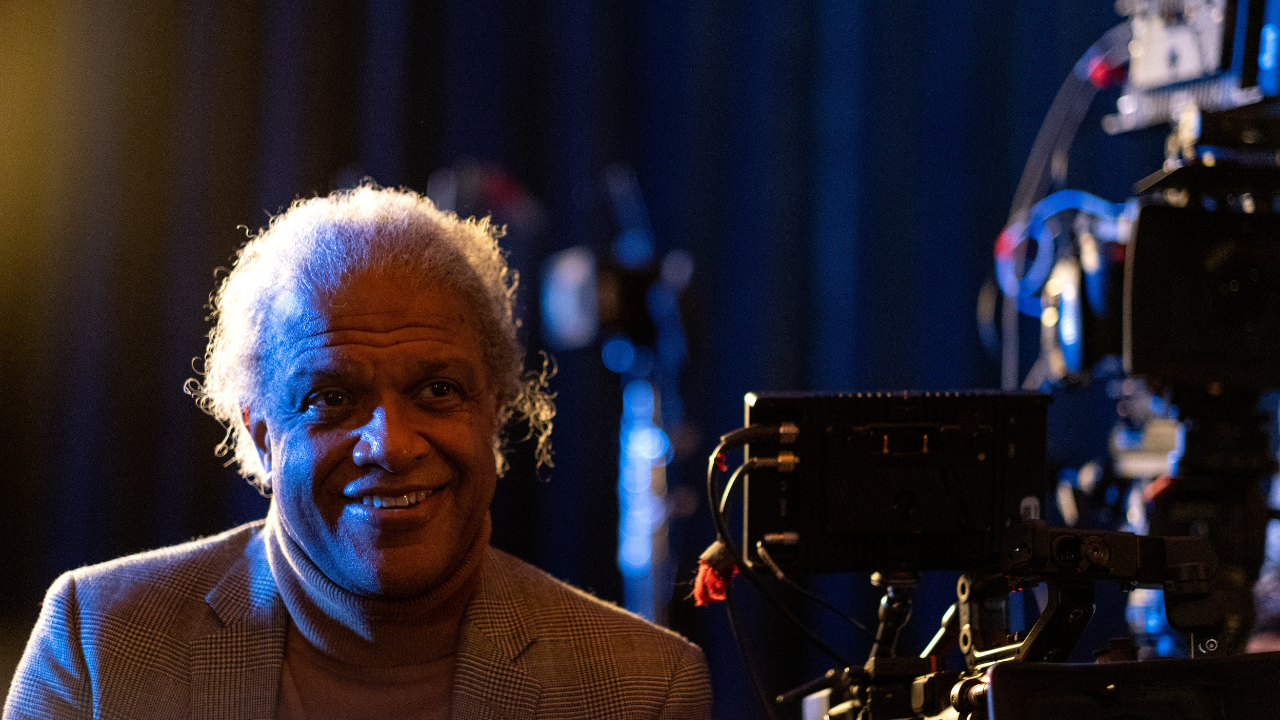 Is That Black Enough For You?!? (Open Captioning)

Additional screenings for Nov 2 & 3 to be announced.

Please note: Showtimes on this page are for screenings of IS THAT BLACK ENOUGH FOR YOU?!? with open captions (on-screen display of dialogue and sounds). For non-open captioned screenings, see here.

Noted film critic Mitchell’s directorial debut offers a thrilling exploration of the Black revolution in American cinema in the 1970s. Ranging from genre hits like Shaft and Super Fly to family dramas like Sounder and independent groundbreakers like  Killer of Sheep, and featuring interviews with Harry Belafonte, Charles Burnett, Laurence Fishburne, Whoopi Goldberg, Samuel L. Jackson, Billy Dee Williams, Zendaya, and dozens more, this is a testament to an undersung, radically creative era.

Daily afternoon and evening screenings of the documentary will play as double features (two films for one admission) with a selection of titles highlighted in Mitchell’s film, ranging from trailblazing work like 1959’s ODDS AGAINST TOMORROW, through popular hits of the 70s like COTTON COMES TO HARLEM and CAR WASH, to independent groundbreakers like KILLER OF SHEEP. A full series schedule is below