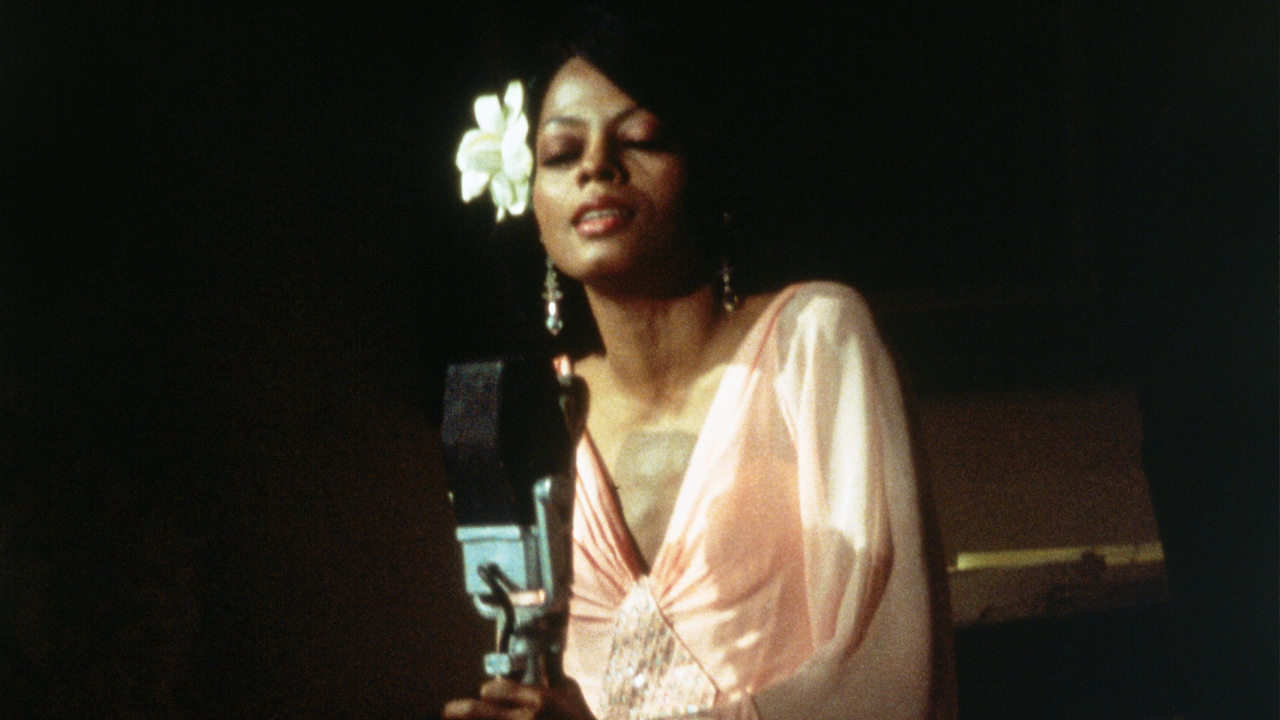 “What brings the movie alive is the performance that Diana Ross and director Sidney J. Furie bring to the scenes. As a gangly adolescent set out to work as a maid in a whorehouse, the diva Ross somehow manages to actually look gangly and adolescent. When she is transformed into a great beauty later in the film, it is a transformation, because she was brave enough, and good enough, to really look awful at first: “You got a long way to go,” the madam tells her accurately, “before anybody gonna pay $2 for an hour of your time.”

“The movie is filled with many of the great Billie Holiday songs, and Ross handles them in an interesting way. She doesn’t sing in her own style, and she never tries to imitate Holiday, but she sings somehow in the manner of Holiday. There is an uncanny echo, a suggestion, and yet the style is a tribute to Billie Holiday, not an impersonation. The songs do slow the movie down quite a bit, and it feels long at over two hours, but the Billie Holiday music is really the occasion, so I suppose I shouldn’t complain.” – Roger Ebert