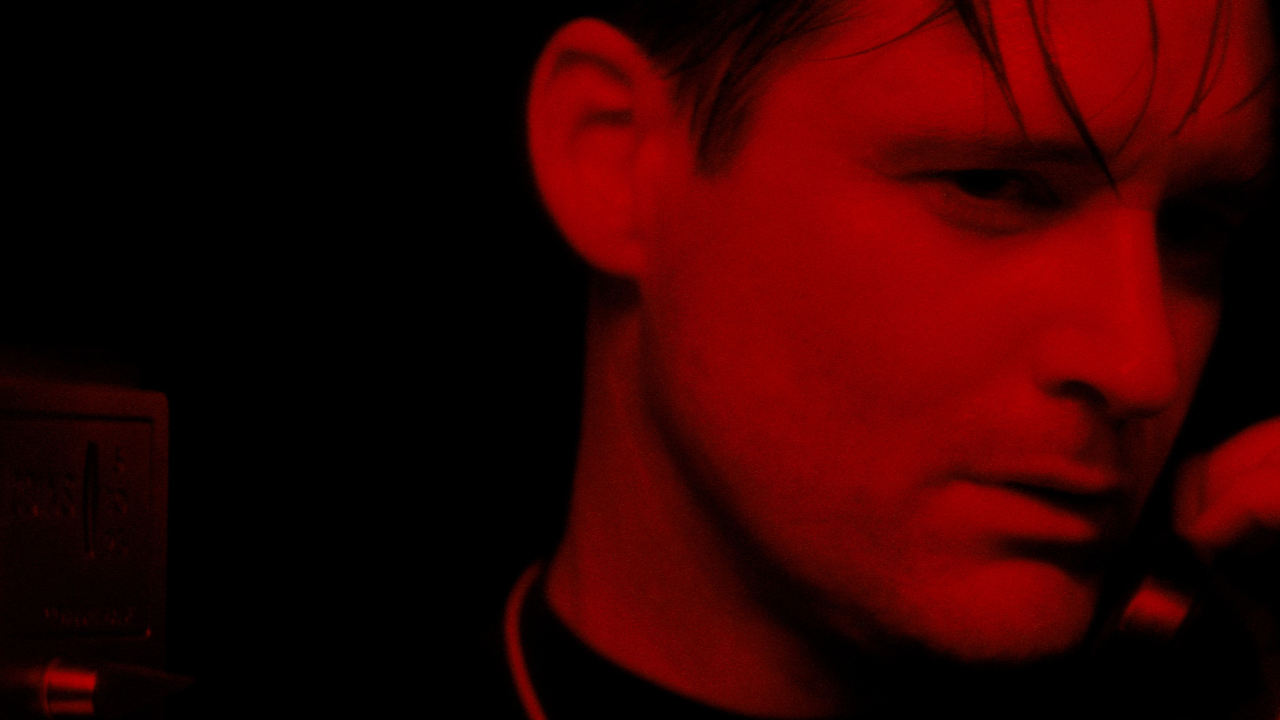 Murder, infidelity, confused identities and unexplainable occurrences swirl around Lynch’s LA neo-noir, as jazz saxophonist Bill Pullman starts to receive anonymous VHS tapes of him and wife Patricia Arquette. At a party, a mysterious man (Robert Blake) claims to have met him before, setting off a nightmare chain of events that will lead to prison—and several transformations. With Robert Loggia, Balthazar Getty.

“May be the director’s purest exercise of style.” – Richard Brody, The New Yorker

David Lynch Merchandise including a Lynch totebag, his memoir Room to Dream, and books on his work; Inland Empire by Melissa Anderson and The Man From Another Place by Dennis Lim, all available for purchase on our website or at the theater.