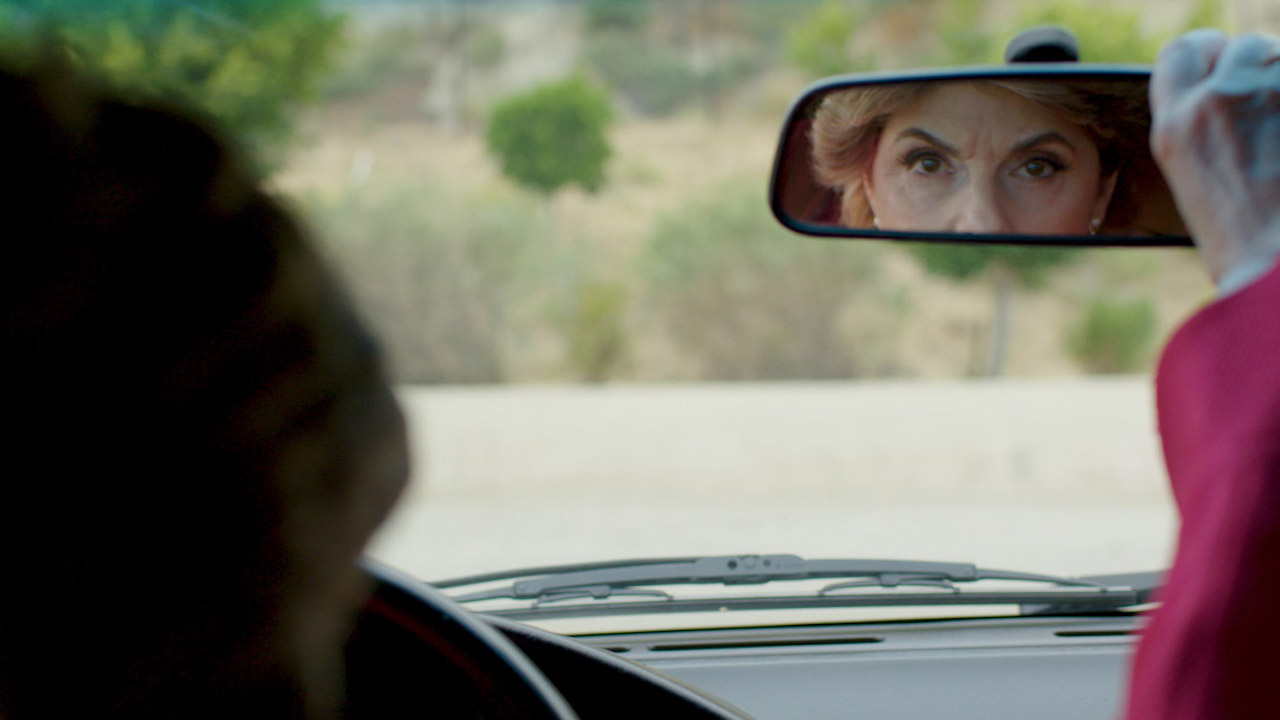 Program note from the 2018 Sundance Film Festival: “To some, Gloria Allred is a money-grubbing, shrill feminist prone to tawdry theatrics; to others she’s the most effective and fearless women’s rights attorney in America. In this intimate, warts-and-all documentary, one thing is certain: Allred’s 40-year devotion to asserting, protecting, and expanding the rights of women is unwavering and her influence unassailable.

Whether fighting gender discrimination in toy stores, spousal abuse in the O.J. trial, or sexual harassment by Donald Trump, every case is personal and an opportunity to amplify the cause. Her special brand of advocacy often calls for creative solutions. When the statute of limitations prevented her clients from pressing charges against Bill Cosby, she led them in a battle to eliminate the statute for the benefit of future victims. At 75, like an unstoppable superhero with a rolling suitcase and no time to lose, she crisscrosses the country arguing cases, marching for justice, and delivering impromptu speeches on the Lincoln Memorial steps. And as the #MeToo movement gathers steam and powerful men fall, Allred knowingly, stoically declares, ‘The fight has only just begun.'”