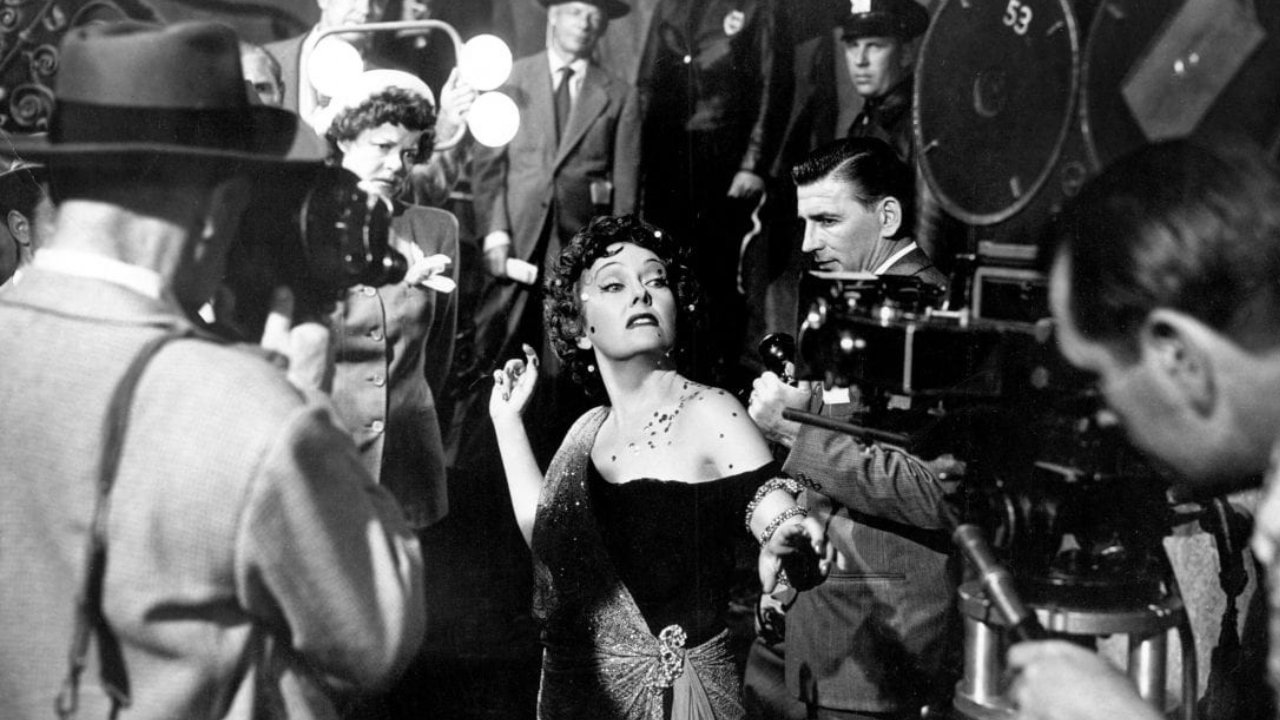 Gloria Swanson, as Norma Desmond, an aging silent-film queen, and William Holden, as the struggling young screenwriter who is held in thrall by her madness, created two of the screen’s most memorable characters in “Sunset Boulevard.” Winner of three Academy Awards®, director Billy Wilder’s powerful orchestration of the bizarre tale is a true cinematic classic. From the unforgettable opening sequence — a body found floating in a decayed mansion’s swimming pool — through the inevitable unfolding of tragic destiny, “Sunset Boulevard” is the definitive statement on the dark and desperate side of Hollywood. Erich von Stroheim as Desmond’s discoverer, ex-husband and butler, and Nancy Olson as the bright spot amidst unrelenting ominousness, are equally celebrated for their masterful performances.