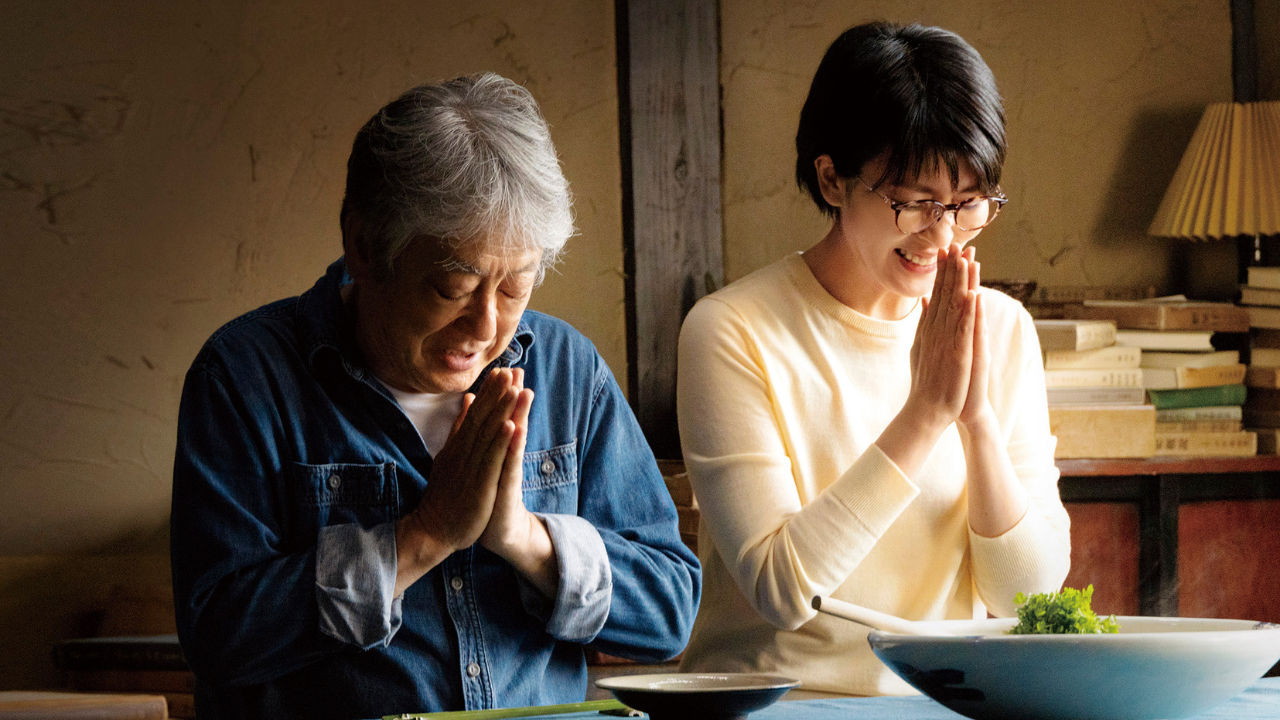 Adapted from Tsutomu Mizukami’s book, The Zen Diary follows Tsutomu, a man who lives alone in the mountains, writing essays, cooking food with vegetables he grows and mushrooms he picks in the hills. His routine is happily disturbed when Machiko, his editor/love interest, occasionally visits to pester him for his next manuscript. She loves to eat, and he loves to cook for her. Tsutomu seems content with his daily life. However, a close brush with death will now force him to decide on what he values most in life and what he must choose going forward.