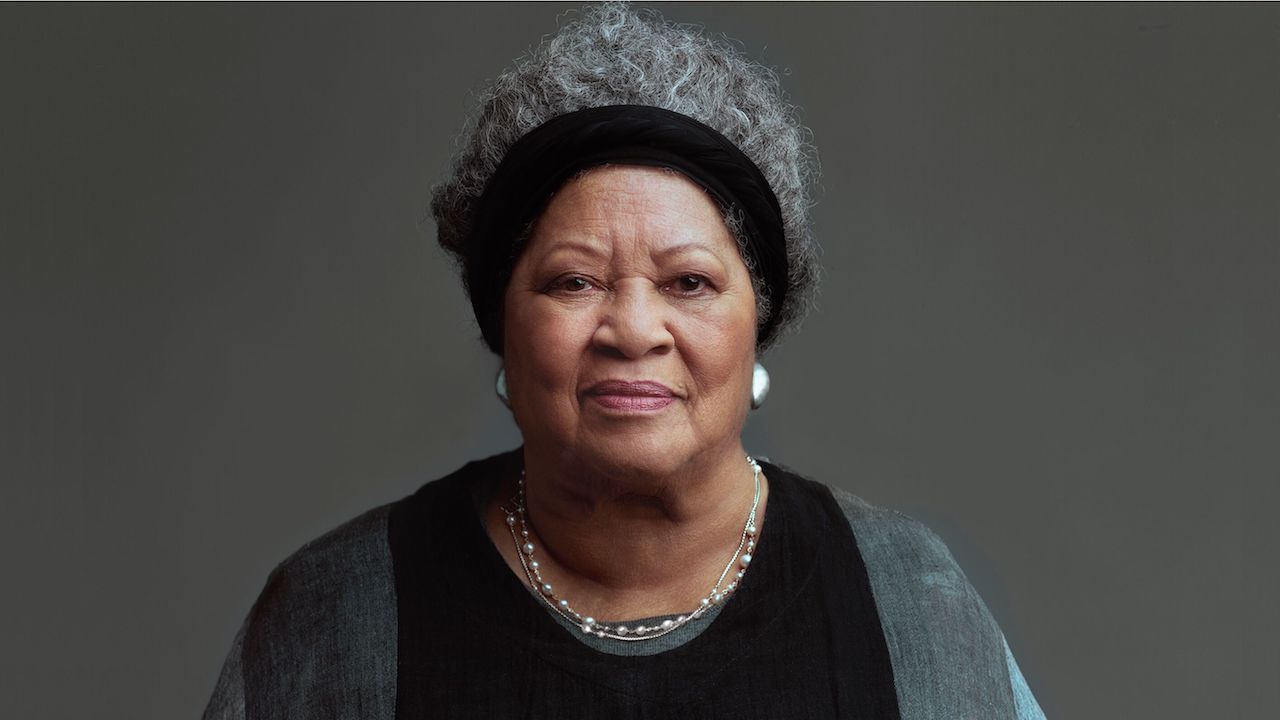 Toni Morrison: The Pieces I Am

TONI MORRISON: THE PIECES I AM offers an artful and intimate meditation on the life and works of the acclaimed novelist. From her childhood in the steel town of Lorain, Ohio to ‘70s-era book tours with Muhammed Ali, from the front lines with Angela Davis to her own riverfront writing room, Toni Morrison leads an assembly of her peers, critics and colleagues on an exploration of race, America, history and the human condition as seen through the prism of her own literature. Inspired to write because no one took a “little black girl” seriously, Morrison reflects on her lifelong deconstruction of the master narrative.

Woven together with a rich collection of art, history, literature and personality, the film includes discussions about her many critically acclaimed works, including novels The Bluest Eye, Sula and Song of Solomon, her role as an editor of iconic African-American literature and her time teaching at Princeton University.