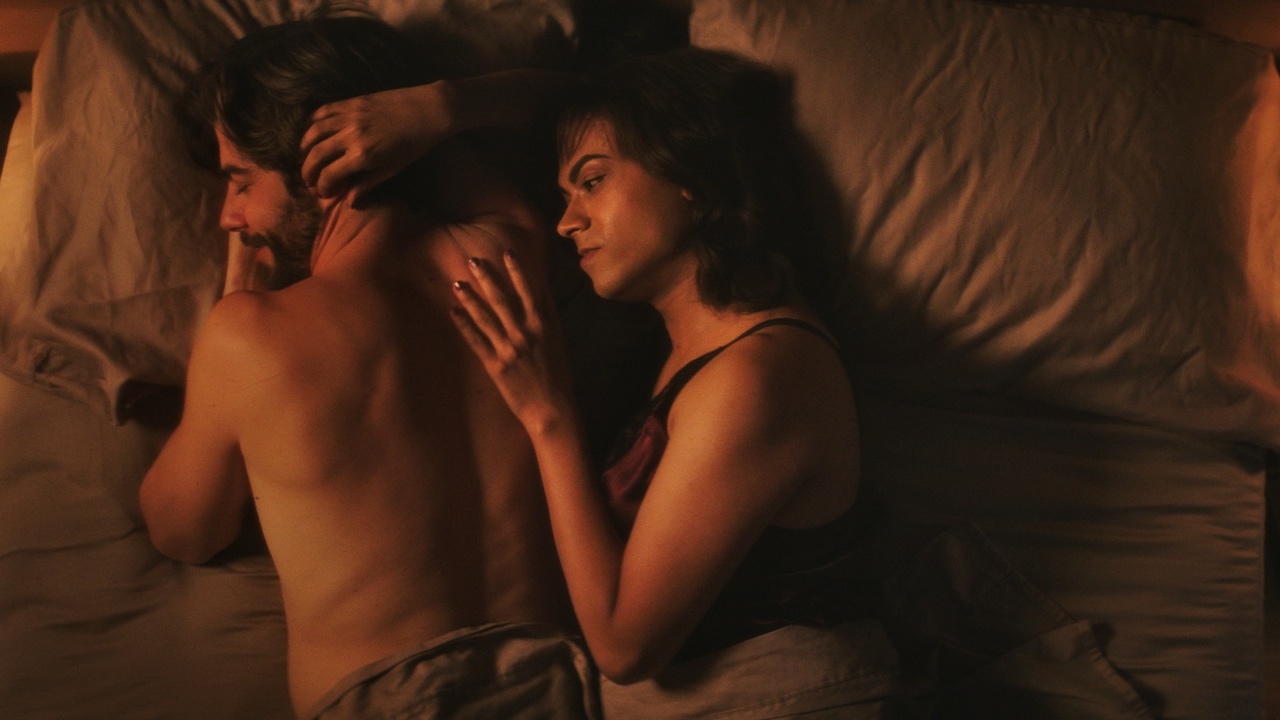 At once hilarious and serious, smart and sassy, Eisha Marjara’s articulate, absorbing, and lively gender shifting comedy, Venus, is the witty tale of Sid (featuring New York-based actor Debargo Sanyal in a brilliant performance), a transitioning woman whose life takes a surprising turn when a 14-year-old boy named Ralph arrives at her door with the surprising announcement that he is her son. It seems that back in his youth, before Sid’s gender identity was clear to him, he and his girlfriend did what young people do; and now the result of that earlier life has sought out his biological father. While Sid is stunned by this news, Ralph meanwhile is as surprised to discover he has a trans ‘father’ as he is intrigued at the sheer coolness of it. Suddenly, Sid must ponder the consequences of this profound news and share it with her Indo-Canadian parents and with, Daniel, the love of her life. Just when she thought transitioning was complicated, Sid quickly learns that she ain’t seen nothing yet!

Eisha Marjara is a Montreal-based filmmaker, photographer, and novelist. Her earlier films include the satirical The Incredible Shrinking Woman (1994), the multiple award winning feature docudrama, Desperately Seeking Helen (1999), the shorts House For Sale (2012), and The Tourist (2016). In addition to her film and photography work, Marjara also wrote the critically acclaimed novel, Faerie (2016). Venus is her first fiction feature.