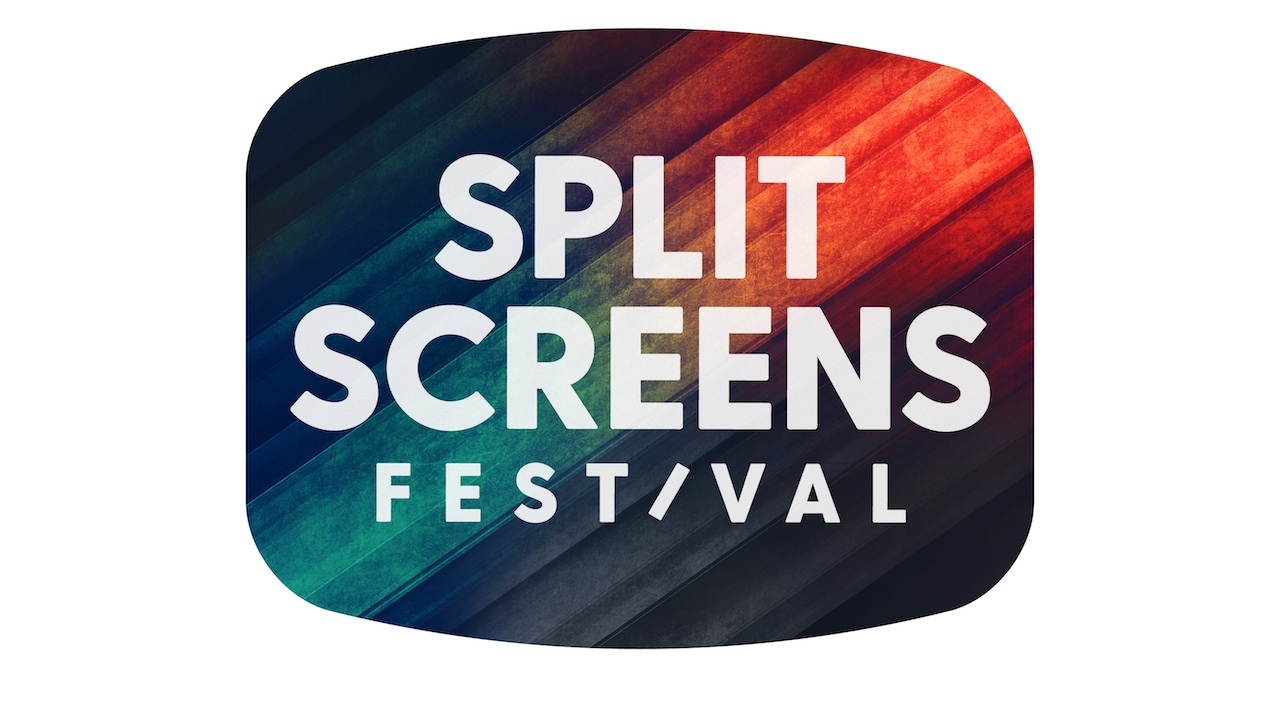 Whether you’re a mid-career writer or just starting out, join IFC Center and Split Screens TV Festival for an exciting and informative day all about the ins and outs of writing for television, hosted and taught by industry professionals. Ticket price also includes admission to and a free drink at a post-workshop happy hour networking session!

10AM-11AM: WRITING FOR COMEDY
Sitcom writers Hannah Bos and Paul Thureen (High Maintenance, Mozart in the Jungle), Jon Kern (The Simpsons), and Leah Nanako Winkler (Ramy) share their tips for creating half-hour scripts that balance jokes with emotional stakes, and how to be a part of a comedy writers room. Moderated by Dani Faith Leonard (Big Vision Empty Wallet).

11AM-12PM: WRITING FOR LATE NIGHT AND VARIETY TV
From Saturday Night Live to Jimmy Kimmel, the art of late night and variety is alive and thriving. Meet some of the writers working in the field, including Kristen Bartlett (Full Frontal with Samantha Bee), Katie Hartman (Paid Off with Michael Torpey), Brian McCann (Conan) and Jasmine Pierce (The Tonight Show), and hear how they broke in. Moderated by Kevin Laibson (former Artistic Director of The PIT).

12PM-1PM: WHAT AGENTS WANT
You wrote a script, now what? Hear from agents Beth Blickers (APA) and Vern Co (Gersh) on what they’re looking for in a writer, and how to get your script in front of them. Moderated by Ben Izzo (Abrams Artists).

2PM-3PM: HOW TO ADAPT
IP is hot – or so you’ve heard. How do you take that material you love and adapt it for TV? Writer Ione Lloyd (The Sinner) will talk about her experience adapting for television. Moderated by Rebecca Scolnick (W Magazine).

3PM-4PM: WRITING FOR DRAMA
Television drama is hotter than ever. Hear from drama writers Ashlin Halfnight (Bloodline), Alison McDonald (Nurse Jackie, Roots) and Erica Saleh (Instinct) about this exploding genre and how the format is expanding and changing. Moderated by Dana Weissman (WGA East). Co-presented by WGA EAST.

4PM-5PM: NETWORKING HAPPY HOUR
Join fellow writers and our industry guests for a free drink on the house at local establishment and talk about everything you’ve learned!