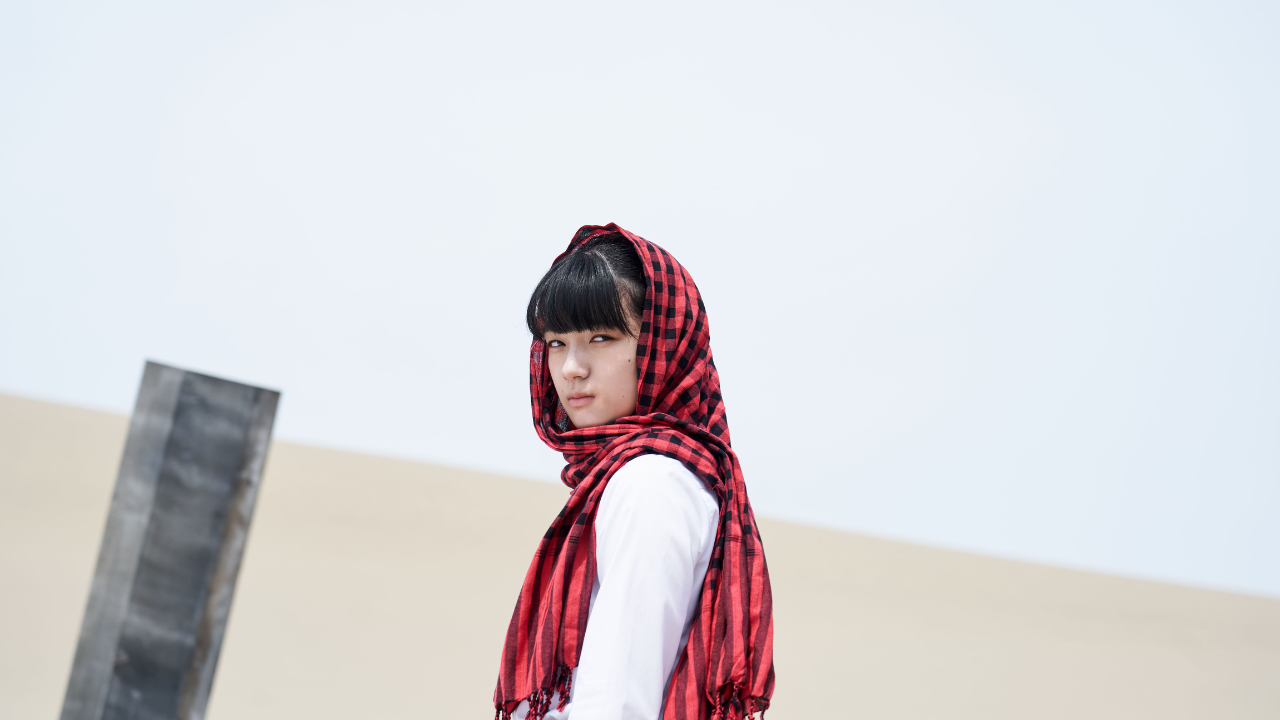 A story of finding a place to root yourself when life’s obstacles have disheartened you. Multiple characters have stories that intersect including a former equestrian athlete forced to give up on his dream works at a quarry site to work off crushing debt while trying to find happiness with a woman and her infant daughter who are estranged from the girl’s father. Meanwhile, Yambuki, a high school girl stages silent protests at a major intersection that begin to grow into community action to the dismay of her father, a widowed policeman. Everyone’s frustration and loneliness that have been lying just under the surface, increasing reveal themselves and are given a voice, which in turn begins to connect people in unexpected ways.

Festivals/awards: the ACID section of the Cannes International Film Festival