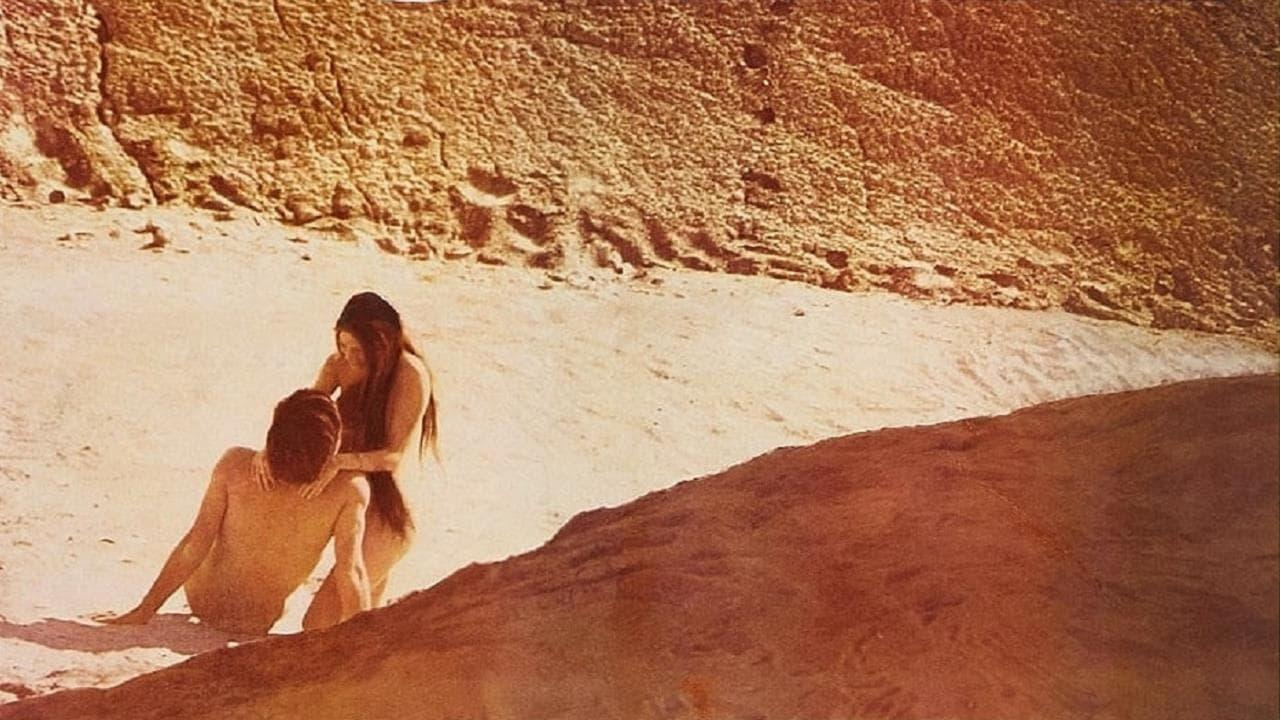 Mark is a student radical. Daria is a beautiful, restless young woman. Their meeting sparks a deep passion in this visually stunning fantasia on the 60s counterculture when fate brings Mark and Daria together in Death Valley’s desolate yet stunning Zabriskie Point.Daria (Daria Halprin) is driving to a meeting with her employer. Mark (Mark Frechette) has been forced to steal an airplane to escape from Los Angeles. The two become entranced both by each other and by the fleeting beauty of the shifting desert sands, but their time together is shattered a tragedy that will haunt Daria forever.Featuring original music by Pink Floyd and Jerry Garcia of The Grateful Dead.