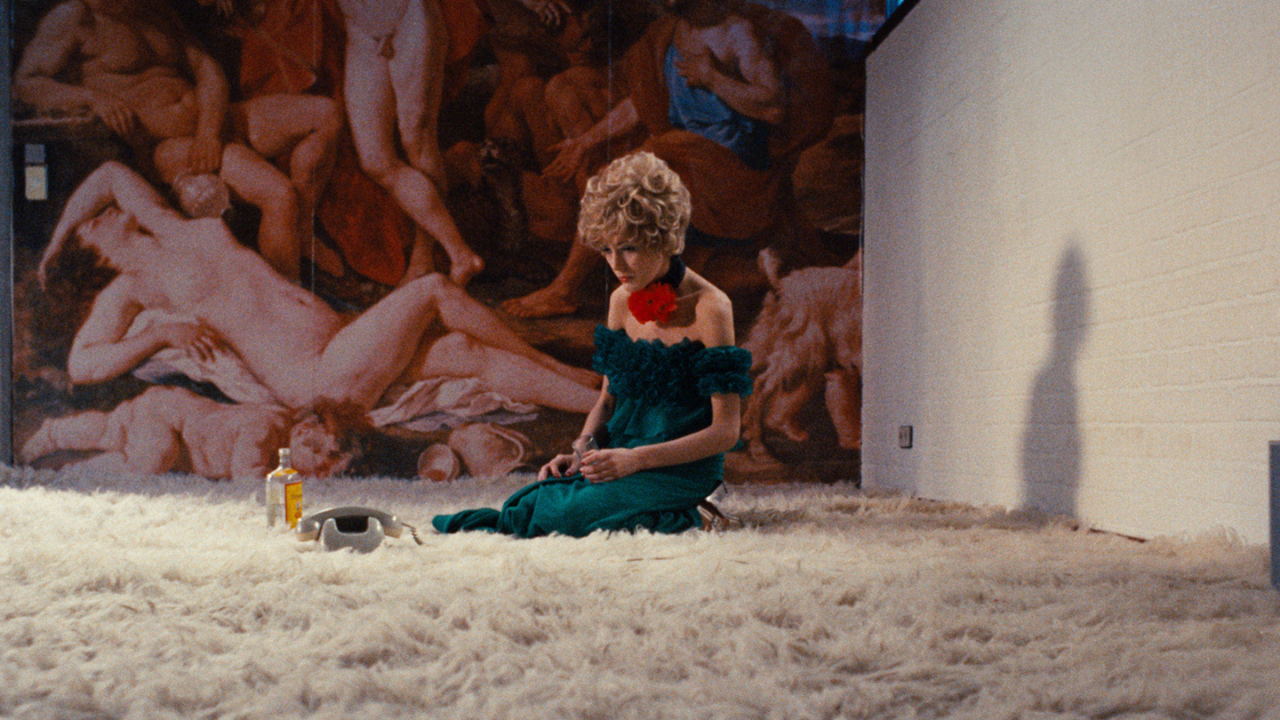 In advance of the opening of PETER VON KANT, Francois Ozon’s gender-swapped reimagining of the Rainer Werner Fassbinder masterwork, IFC Center celebrates the 50th anniversary of THE BITTER TEARS OF PETRA VON KANT with the New York premiere of the DCP of a 4K restoration. One of Fassbinder’s most acclaimed works, the film is one of 23 he made with the legendary Hanna Schygulla, who also appears in Ozon’s reboot.

Screenings are accompanied by two other Fassbinder classics from the same era: THE MERCHANT OF FOUR SEASONS (1971), also starring Schygulla; and FOX AND HIS FRIENDS (1975), with the filmmaker himself in the title role.