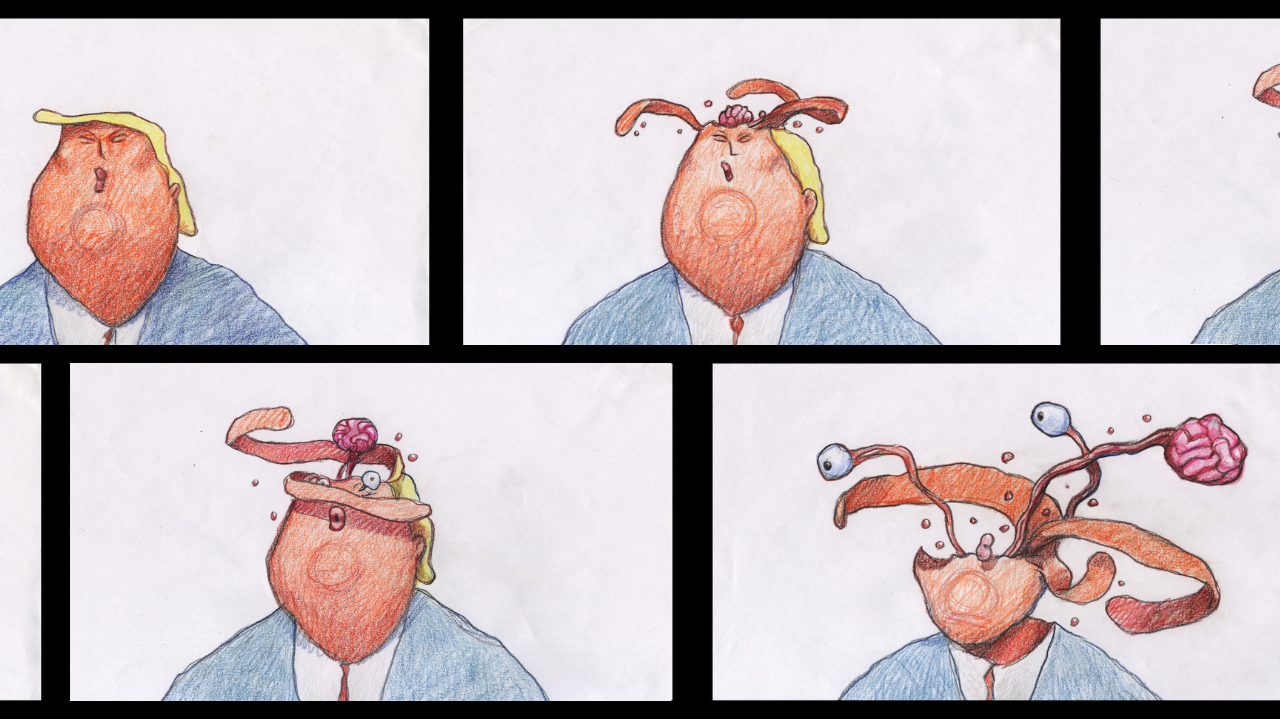 Every day, Donald Trump unleashes a torrent of exaggerations, insults, threats, and self-pity. What’s going on inside that fevered brain?