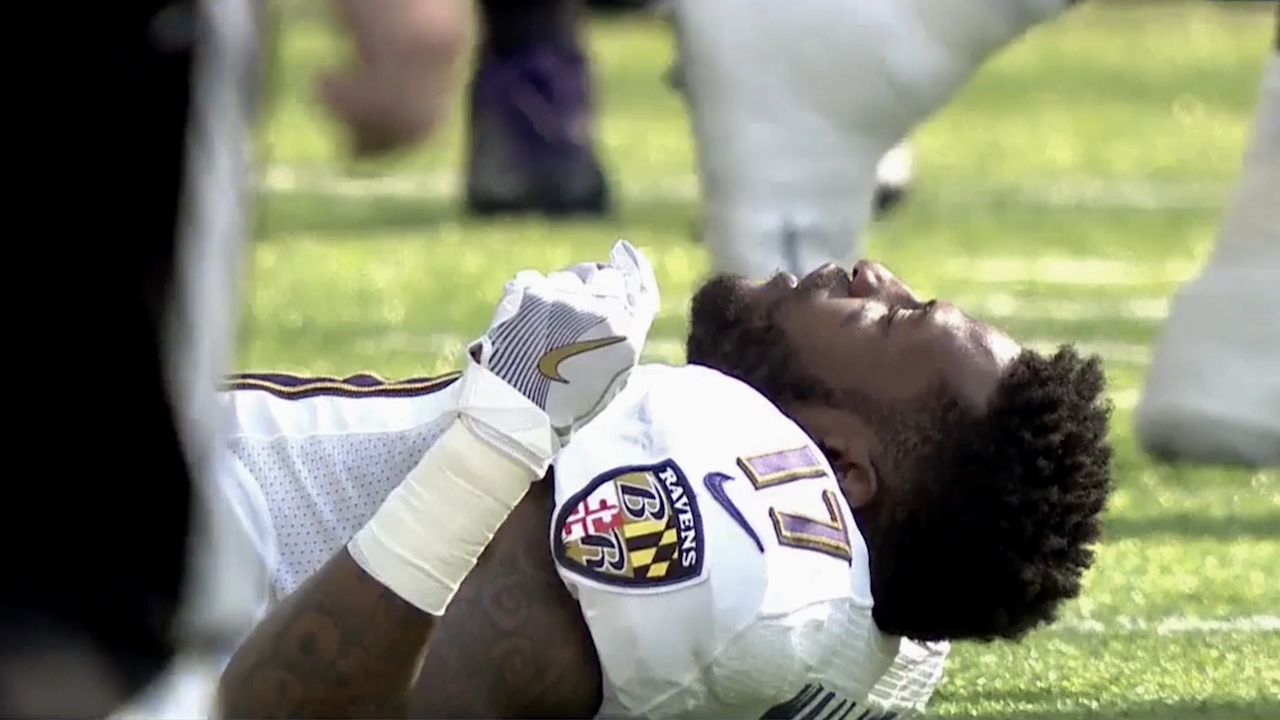 By the end of the 2017 season, more than 250 players in the National Football League will have sustained concussions. Equal parts beautiful and unsettling, this film weaves together each moment of collision, sometimes in reverse, to assemble a sublime portrait of the trauma embedded in America’s most popular sport.

Made in partnership between Field of Vision and The Intercept.