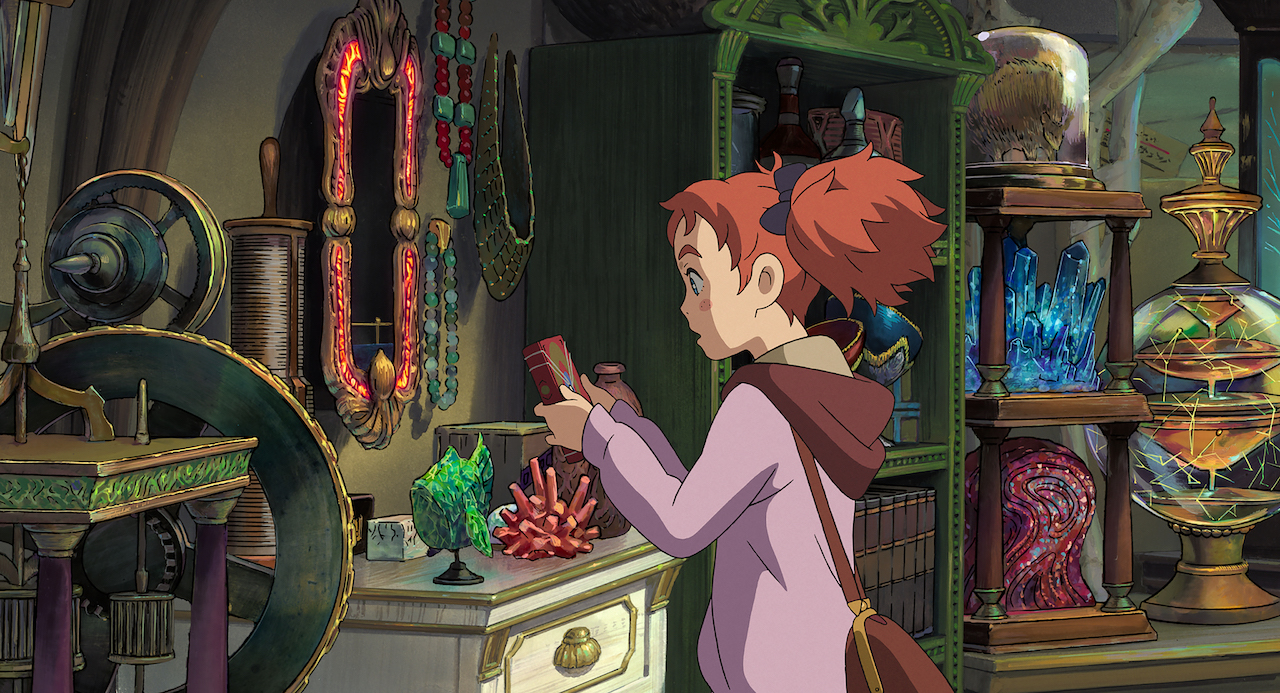 Mary and the Witch’s Flower

English-language version at all showtimes except any showtime 7:00pm or later will be English-subtitled.

Based on Mary Stewart’s 1971 classic children’s book The Little Broomstick, MARY AND THE WITCH’S FLOWER is an action-packed film full of jaw-dropping imaginative worlds, ingenious characters, and the stirring, heartfelt story of a young girl trying to find a place in the world. Featuring the voices of Ruby Barnhill and Academy Award-winners Kate Winslet and Jim Broadbent.

From Academy Award-nominated Hiromasa Yonebayashi — animator on Studio Ghibli masterpieces SPIRITED AWAY, HOWL’S MOVING CASTLE, and PONYO, and director of WHEN MARNIE WAS THERE and THE SECRET WORLD OF ARRIETTY — comes a dazzling new adventure about a young girl named Mary, who discovers a flower that grants magical powers, but only for one night.